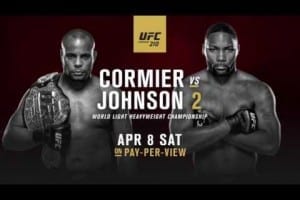 Check out the extended preview for UFC 210 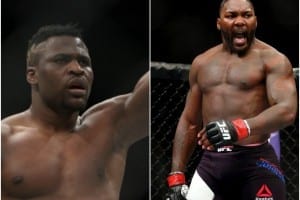 Anthony ‘Rumble’ Johnson would know something about hard punches. The UFC light heavyweight… 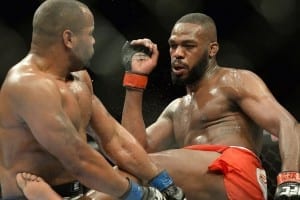 White: Jon Jones will face winner of Cormier vs. Johnson on his ... 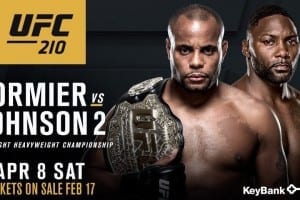 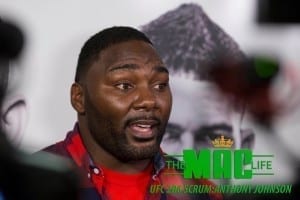 UFC 206 is well underway. As the card progresses, various fighters on the card head… 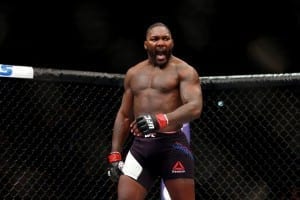 Anthony Johnson open to fighting at heavyweight while waiting fo... 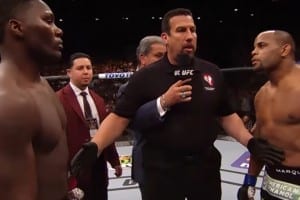 Free Fight: Relive the first meeting between Daniel Cormier and ... 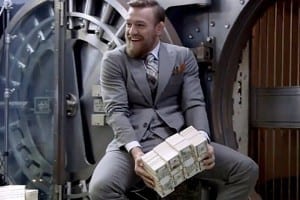 Conor McGregor’s impact on the sport should be appreciated... 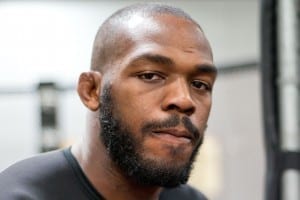 As Daniel Cormier and Anthony Johnson do their media tour around Toronto in the lead up to UFC 206, the two made an appearance on Canadian morning show “Breakfast Television”. While on the show, the host, Dina Pugliese, made a slight slip-up.

In Pugliese’s defence, Cormier has had some well publicised longstanding knee issues, and openly discussed requiring repeated stem cell shots to help calm a painful ACL. Having said that, judging by the champion’s face, he didn’t particularly want Johnson being reminded.

UFC 206 takes place on Dec. 10 at the Air Canada Center in Toronto, Canada.