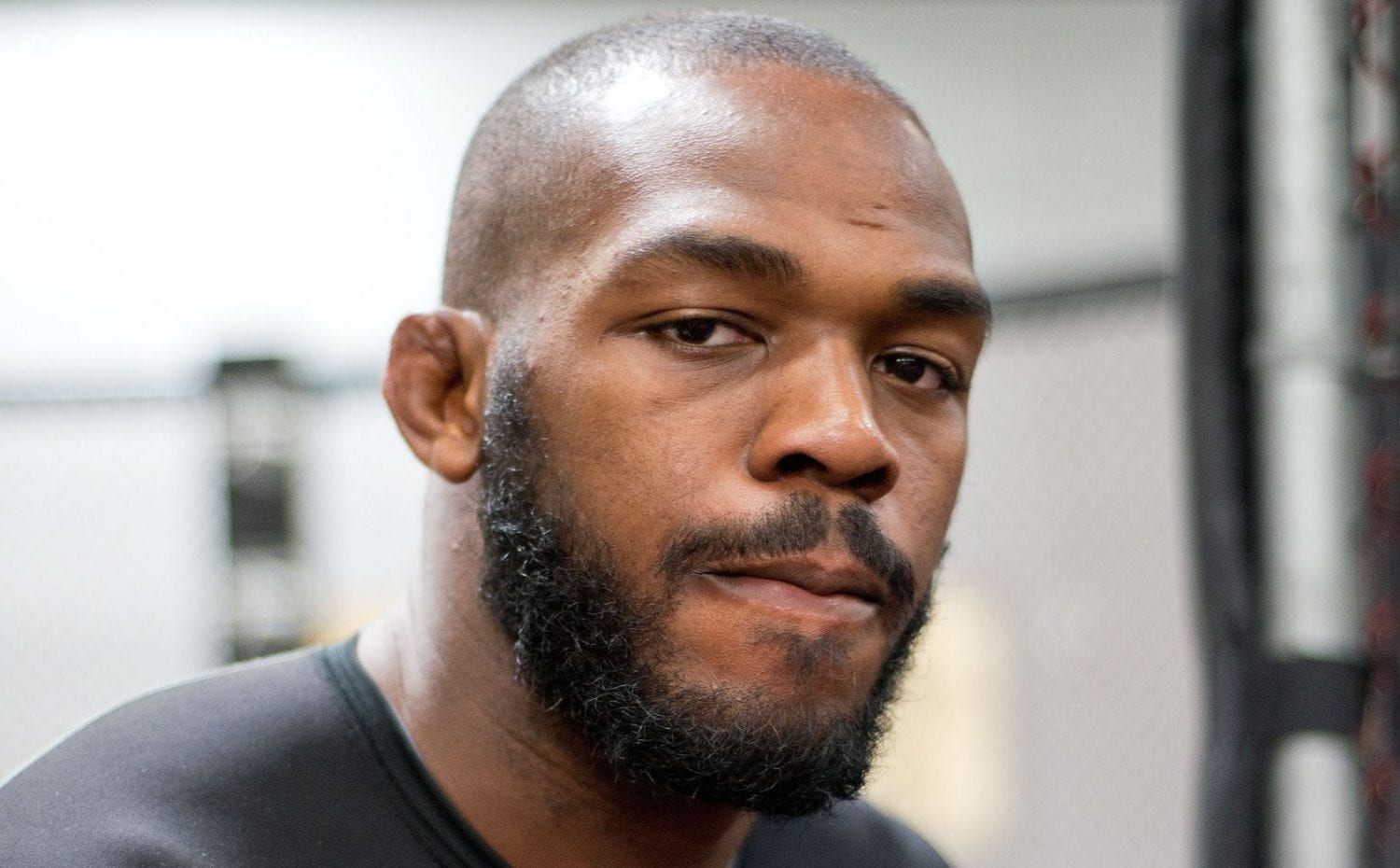 Anthony Johnson and Daniel Cormier recently did the media rounds to publicise their upcoming light heavyweight title bout at UFC 206, and while they did so, the pair were asked about a certain Mr. Jon Jones.

Well, word clearly got back to Jones himself, as the former 205-pound king took to Twitter to vocalize his annoyance at what he perceived as disrespect.

Can’t wait to get back and slap one of these light heavyweights, even on the sidelines I’m more relevant than anyone in that division.
— Jon Bones Jones (@JonnyBones) October 20, 2016

Jones is currently spending some (enforced) time from the sport. Two days before his bout against Cormier at UFC 200, Jones failed a USADA conducted test for banned substances. He is currently going through the arbitration process.

Perhaps more pressing for him, however, is his scheduled appearance in front of the Nevada State Athletic Commission on October 31.