‘My legacy speaks for me’: Joanna Jedrzejcyzk brushes off critics of her spot in the rankings 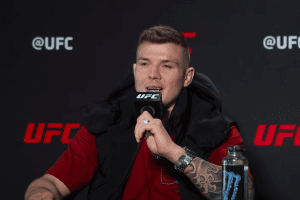 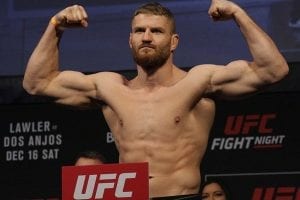 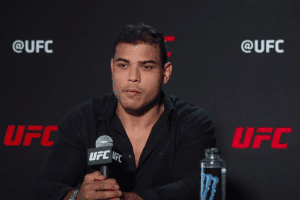 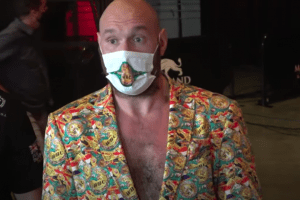 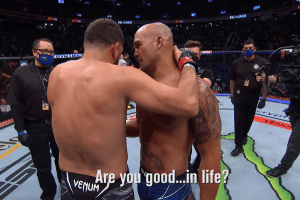 Robbie Lawler’s level of respect for Nick Diaz was never more obvious than when the UFC cameras picked up their in-cage conversation following their bout at UFC 266. 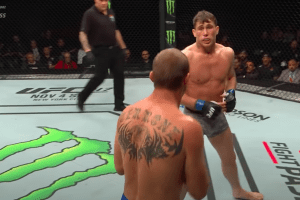 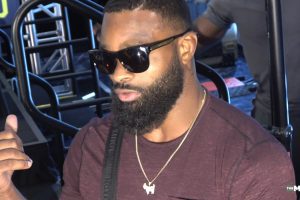 Tyron Woodley reacts to near brawl with Jake PaulR...

Tyron Woodley was having none of the nonsense today in Cleveland. 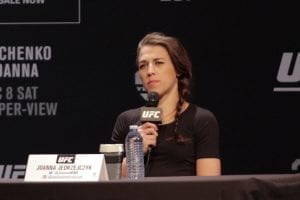 ‘My legacy speaks for me’: Joanna Jedrzej... 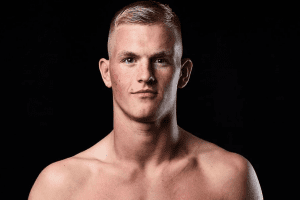 ‘They’ve got their hands on something spe... 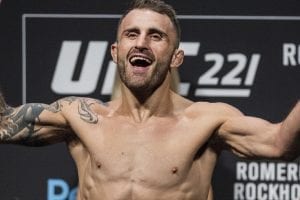 Arnie liked what he saw in the UFC 265 headliner.