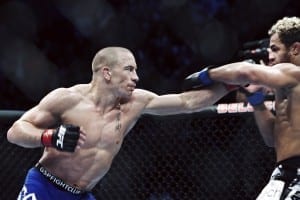 St-Pierre’s name has been in the news a lot lately. Despite publicly stating…

Headlined by a hugely competitive Heavyweight title fight between champion Stipe Miocic and contender Alistair Overeem, UFC 203 takes place in Miocic’s hometown of Cleveland, Ohio, and marks his first appearance since winning the title from Fabricio Werdum in Brazil.

Yet despite the heavyweight contest at the top of the card, most of the chatter around 203 instead seems to be focusing on the debut of former professional wrestler Phil Brooks (aka ‘CM Punk’). Punk makes his first appearance Saturday, since signing for the UFC just under two years ago. 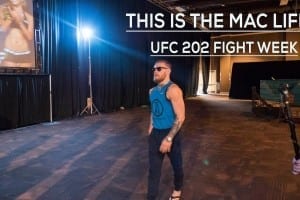 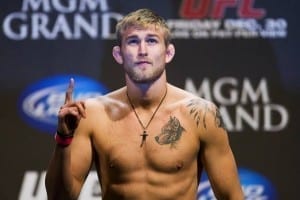 Gustafsson and Bader move back into title contention after victo... 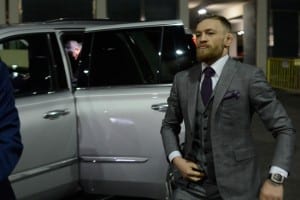 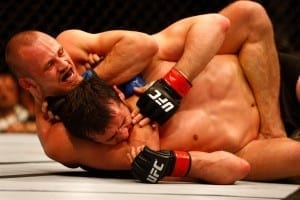 Video: Demetrious Johnson speaks about TUF, gaming and a rematch with Dominick Cruz

Flyweight king Demetrious Johnson has an interesting road ahead of him.

First up, Johnson will face the winner of the new season of The Ultimate Fighter, where each competitor is the current holder of one of various Flyweight belts from around the globe. That fight will take place on December 3 on the TUF 24 Finale card.

Following that, options both shrink and open at the same time. With flyweight contenders few and far between for the champion, it’s possible that the long discussed rematch between Johnson and bantamweight champion Dominick Cruz could take place. For, Johnson says, the right offer. 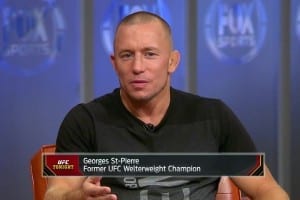 The return of Georges St-Pierre inches ever closer. The welterweight legend appeared on… 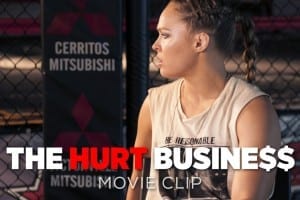 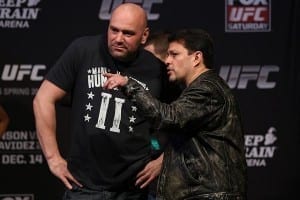 UFC Matchmaker Joe Silva is leaving the UFC. Silva, who is considered one of…