Long-distance relationships are hard. Not hard in the way that fighting a war… 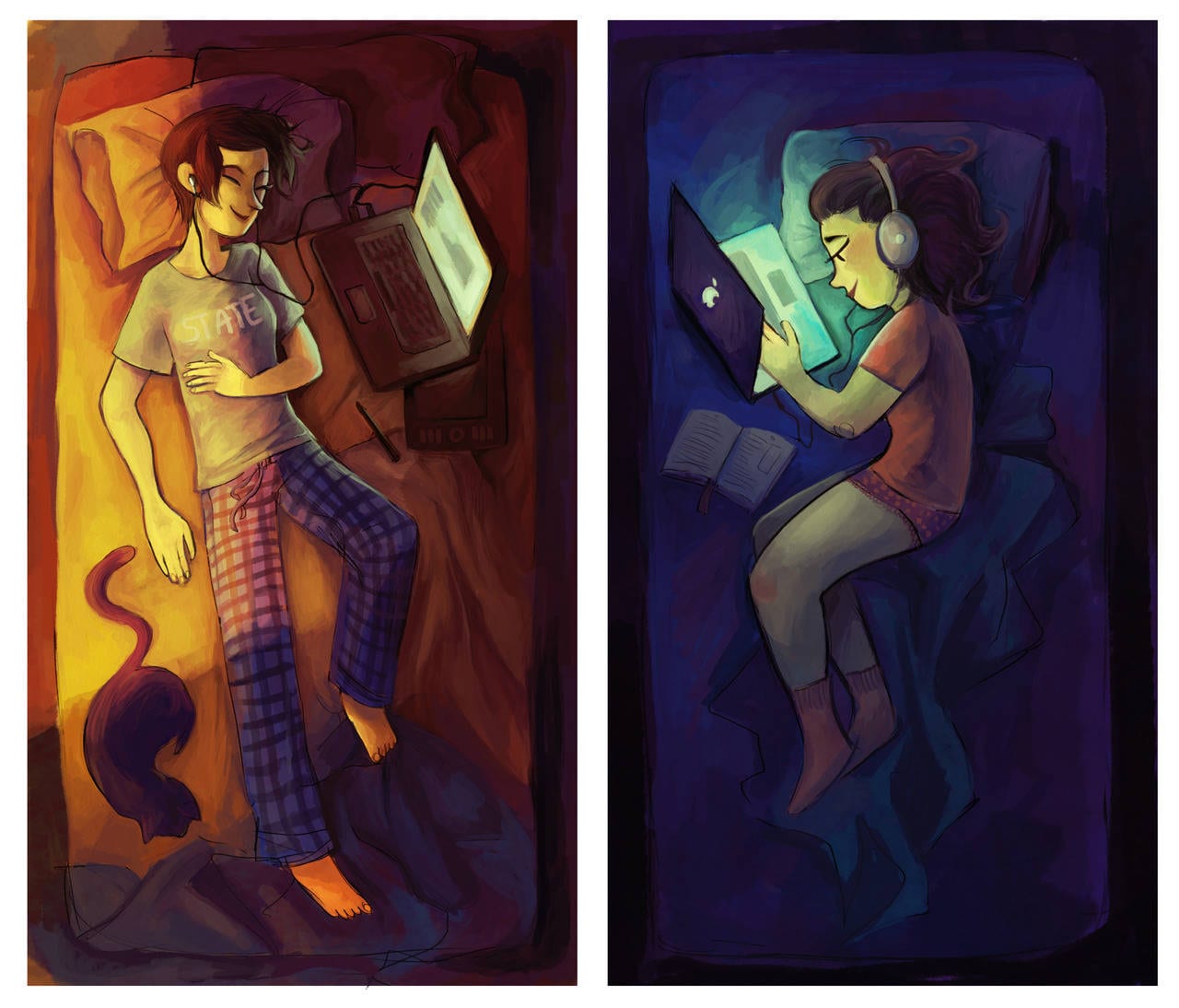 Long-distance relationships are hard. Not hard in the way that fighting a war or trying to murder a bear with a sandal are hard, but hard nonetheless. As someone currently enduring one half of a long-distance relationship, a lot of people ask me, ‘How do you do it?’. Once the awkward silence has lost much of its edge following my usual misguided joke response of, ‘The missionary position!’, I begin to give some advice.

The first question I usually get is,

‘How far away does my lover have to be for it to be considered a long-distance relationship?’

After much consideration, I’ve settled on 30 miles if you have to travel by foot, or 100 miles if you’ve access to a car, public transport or a horse. Being forced to cross one or more international borders is also a surefire guarantee that you’ve found yourself in a long-distance relationship.

A friend who shall remain nameless- not for the sake of anonymity, he just has a shit name that I resent typing- once described to me how he and his girlfriend had grown emotionally distant. He said they just couldn’t connect any more, and even when they were in the same room they still felt as if they were a million miles away. He asked me if this counted as a long-distance relationship. I told him I didn’t think so, at least, not in the conventional sense.

A long-distance relationship is not plain sailing. Although if, like me, your lover lives in England, and if, like me, you are in constant denial of admittedly impressive aeronautical safety records and prefer to travel by ferry, there may actually be a lot of sailing involved. So, I’ve concocted a handy five-step guide on how to maintain a healthy long-distance relationship.

1) Trust is obviously important in any relationship, but becomes vital if you’re doing long-distance. Not knowing where your lover is and what they’re up to can be difficult to take initially, so, planting a small tracking device in a piece of regularly worn jewellery, such as a bracelet, is vital. When you send them your thrice daily message asking ‘where are you now?’ their answer can easily be corroborated by quickly checking your tracker. They say they’re buying some groceries in the supermarket, simply pop onto your tracker’s sleek and elegantly designed phone app and bam! There they are in the supermarket, lurking by the frozen meats aisle by the looks of things. Now you’re safe in the knowledge you can trust them! At least until your next check-up in four hours time.

2) A lot of people say that when they’re in a relationship, they seem to get hit on in clubs a lot more than they do when they’re single. The temptation to stray must be resisted. Yes, now that I am in a relationship, I am admittedly more self-assured, confident and devastatingly emotionally available, as such making sure the ladies can keep their hands to themselves can sometimes be a worry. That is why, to protect against my own irresistible sexuality, I significantly lower my standards of personal hygiene to near Neanderthal levels between encounters with my lover. Irregular showering, poor grooming and cultivating uniquely troubling body odours are all key to suppressing my innate sexual allure. When the time comes however that you’re about to reconvene with your lover, simply take some time to get things in order, and you will emerge from your chrysalis of metrosexuality, delicately scented and man-scaped to within an inch of your life.

3) Of course once you’ve ensured that you won’t stray, how can you be certain that your lover won’t also be tempted on those long, cold nights away from one another? That is why regular lie detector tests are key. Why not try make it a fun couple activity and turn this interrogation into an interroccasion! Open a big bag of crisps and a bottle of wine, why not light a candle? If they react poorly to this and begin to grow suspicious, saying that no other ‘normal couple’ takes lie detector tests on their date night, try and rationalise it by saying that couples on Jeremy Kyle or Jerry Springer do it all the time and they seem mostly fine. Tell them that, hey, if you play your cards right you both might end up on Jeremy Kyle! The allure of an appearance on prime daytime television will hopefully be enough to win them round. If the draw of this is not appealing to them, then reconsider your relationship.

4) If you have a friend that lives in the same city as your lover, then use this to your advantage. If your lover lives, say in Antwerp, and you know a girl named Maureen who moved there after college, for example, then you can use Maureen as free ‘guilt surveillance’. Once a month or so send your lover a message saying something like ‘Was talking to Maureen today, she said she saw something pretty interesting recently…’ The ominous ellipses at the end are vital, otherwise, this is just mundane chit chat. You can then judge from the tone of your lover’s response whether it seems like they’re trying to hide anything. If they seem guilty, then lash out. Demand to know what- or who- they’ve been doing. If their response seems perfectly measured however, and they simply ask what Maureen saw that was interesting, bluff your way out and say something along the lines of ‘a lovely painting’ or ‘the first Shrek movie’.

5) Obviously the best part of being in a long-distance relationship is when you eventually get to see your lover after many weeks, even months, apart; so why not occasionally surprise them with an unannounced visit. You can pass this off as a sweet, romantic gesture and, whilst they begrudgingly pack away their folders and papers complaining loudly and annoyingly that you knew they said they were really busy this weekend so why did you come, you can use this time productively to snoop around their apartment for evidence of a secret lover. Unknown pairs of boxers; DVDs irregular to their viewing habits; or a nude man hiding in a wardrobe, are all things to watch out for and sure signs they may be up to something behind your back. If nothing seems untoward, then, angrily grab your suitcase and google the next return flight. Tell them that if they’re going to be ‘like this’ then you’ll just leave them to their work and you won’t bother next time. Slam the door behind you as you leave, safe in the knowledge that they aren’t cheating on you and that now, thanks to you, your relationship is stronger than ever.

If you actually carry through with any of these and your relationship remains intact, well, then you know it will last the distance.

This article is meant for fun and to be not taking literally.
Photo credit: pinterest/tricole/so-true/