Cristiano Ronaldo wasn’t on board when his plane crashed 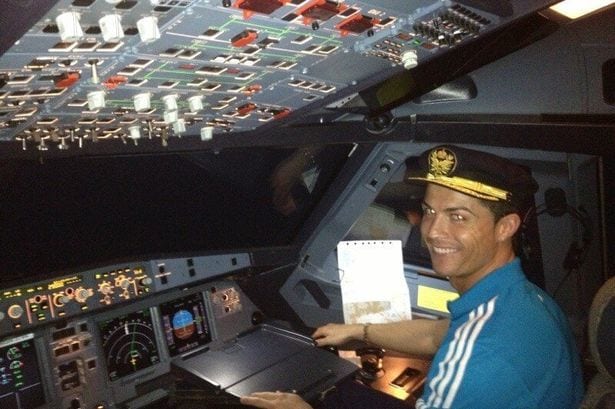 Real Madrid fans can breathe a sigh of relief.

Earlier, news broke of Cristiano Ronaldo’s plane crashing on the runway of Barcelona airport El Prat. The landing gear is reported to have snapped upon impact, and caused the plane to slide along it’s belly.

Luckily, the soccer superstar wasn’t on board, being away in Germany with his team ahead of their Champions League game with Borussia Dortmund.

The jet, a Gulfstream G200 (which Ronaldo purchased for £15 million) is often rented out to private parties when not in use by the Portuguese international.

No one was injured in the crash.