Mackenzie Dern, considered by many the best women’s jiu-jistu practitioner, continued her MMA journey at… 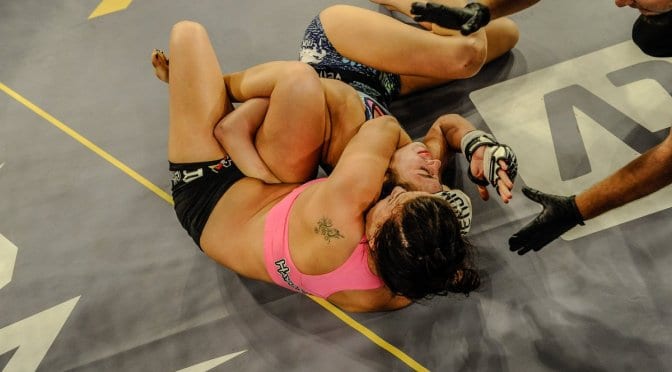 Facing off against Montana Stewart in her second professional bout, the fight went to the ground and ended in just about the manner you might predict. Dern locked in an Omoplata, while carrying out a rear naked choke simultaneously.

Dern has long stated her intentions of getting into the UFC as quickly as possible. With finishes like that, it won’t take her long — she’s already catching the eye of some familiar faces.

Dern stated she intends to fight again before the end of the year, meaning she’ll have fought three times in six months.