Kelvin Gastelum’s bout with Tim Kennedy at UFC 206 will go ahead. Gastelum,… 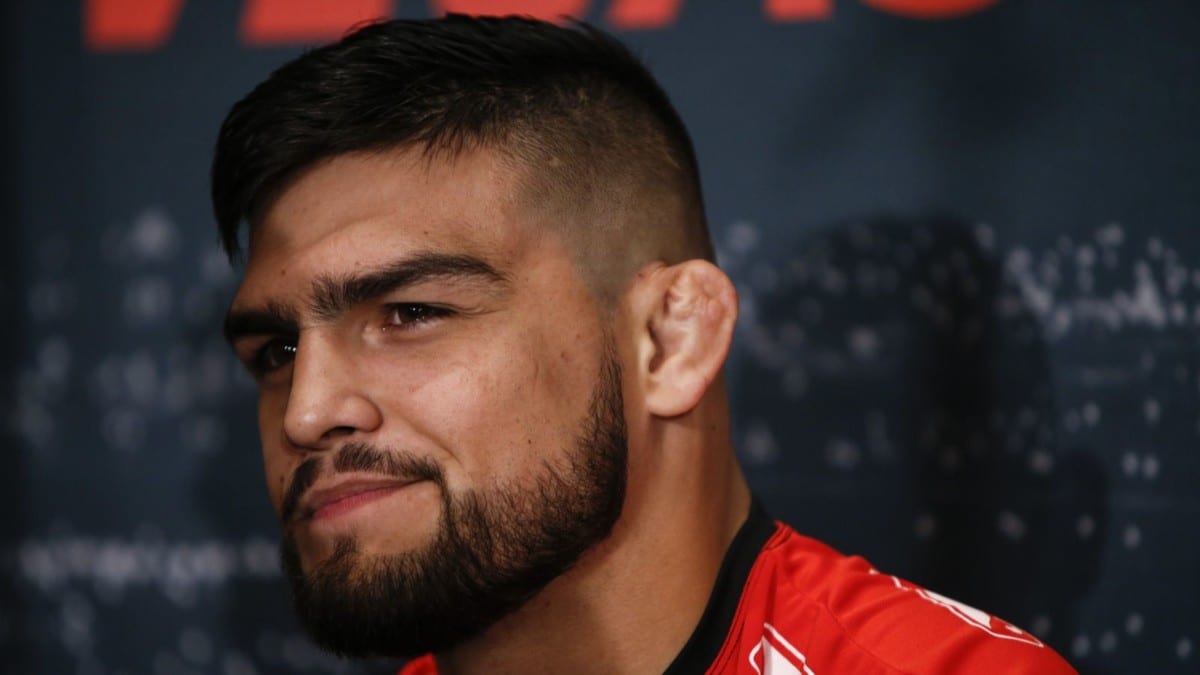 Kelvin Gastelum’s bout with Tim Kennedy at UFC 206 will go ahead.

Gastelum, who had been suspended for six months by the New York Athletic Commission after failing to show up at UFC 205’s official weigh-ins, had previously been an uncertain competitor.

Now, after the NYSAC changed their punishment from a suspension to a fine (reported as $2000), the Ontario commission can safely allow him to appear without violating a fellow commission’s ruling. Ariel Helwani of MMAFighting first reported the news.

It’s been a bout put together in odd fashion.

Kennedy was originally supposed to face Rashad Evans at UFC 205, but Evans found himself unable to be medically licensed by the NYSAC. In response, the UFC rescheduled the fight for their next pay-per-view event in Canada — until Evans couldn’t get licensed there either.

Gastelum too, was supposed to be at the New York event, only to miss weight by an egregious amount and as such was unable to compete in his scheduled bout against Donald Cerrone.