James Gallagher on Conor McGregor: “People don’t want to admit it, but he’s bigger than the sport.”
Press enter to begin your search
Sports

James Gallagher on Conor McGregor: “People don’t want to admit it, but he’s bigger than the sport.” 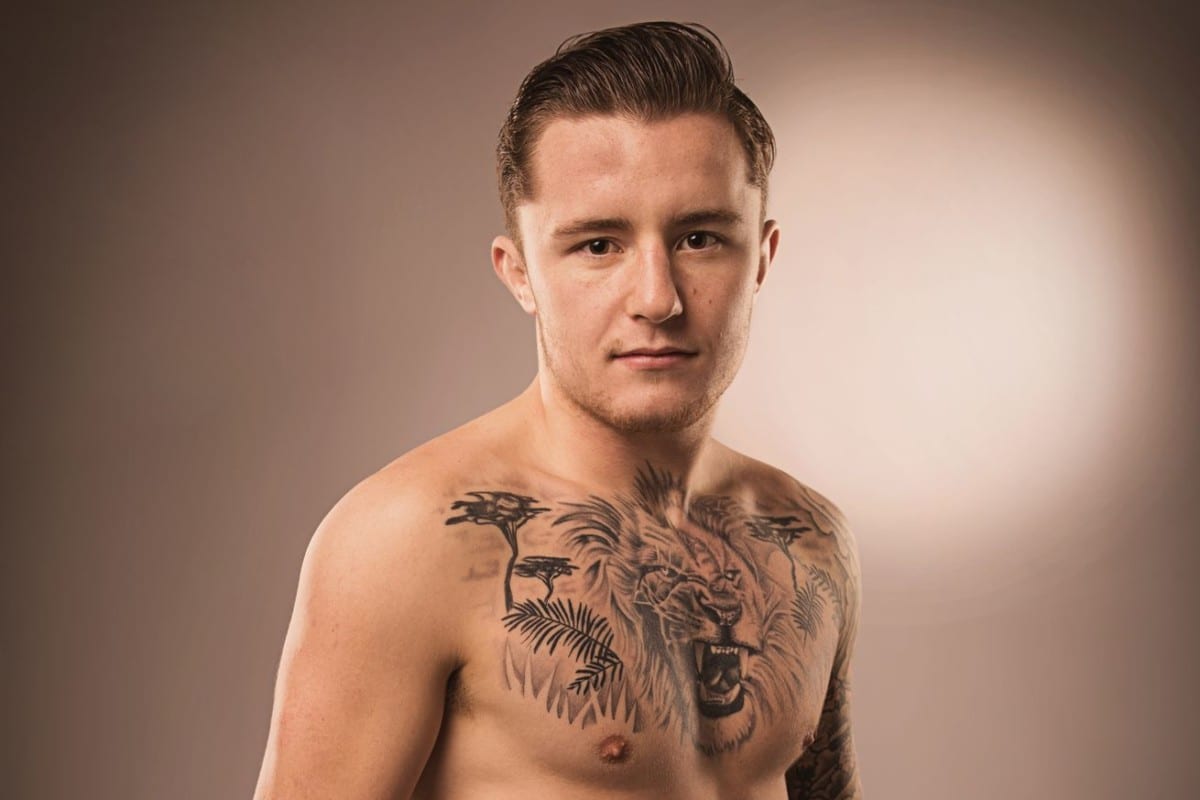 With reports emerging yesterday that Conor McGregor had got himself a boxing license in the state of California, speculation and excitement ran through the world of combat sports — and not just amongst fans.

Even other fighters have shown an interest in the Irishman’s next move, including SBG teammate and prospect James Gallagher.

While McGregor’s move of getting a boxing license has so far not been commented on publicly by the UFC lightweight champion, there has been much talk of him fighting one of boxing’s biggest stars, including Floyd Mayweather. Should that fight happen, Gallagher believes it’ll be one of the biggest spectacle we’ve ever seen.

“He’s bigger than the whole game and that fight with Floyd and the boxing, that’s the biggest sporting thing in history,” Gallagher said. “Bigger than football and the lot. It will blow everything out of the water. It would be something historic, it’s hard to put into words.”

While many pundits aren’t convinced McGregor’s MMA stand up skills will transfer over to boxing, that’s not a concern Gallagher shares.

“Floyd’s never seen that style before, all he’s seen is boxers before,” he said. “He’s never seen anyone with the MMA style of boxing before and it’s something different. It’d be an interesting one to see and if Conor hits him he’s hitting the floor. He’s going down.