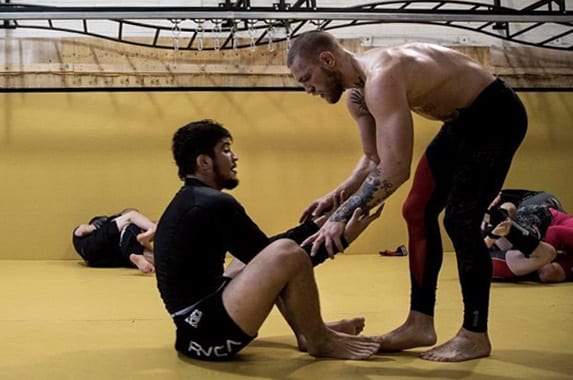 The news was first reported by MMAFighting.com senior editor Luke Thomas, who confirmed the match-up with numerous sources (though incorrectly stated that Danis was McGregor’s BJJ coach).

Danis, who had been pushing for a match with former UFC champion Jon Jones at the event, will instead face off with the Floridian wrestler and BJJ black belt — a multiple time World and Pan-Am champion.

Dillon Danis earned his black belt under the tutelage of the renowned Marcelo Garcia and is also a multiple time world champion, and won double gold at the IBJJF No-Gi Pan-Am last October in the medium heavyweight and absolute divisions.

Submission Underground 3 takes place on January 29th in Portland, Oregon and will be broadcast on FloGrappling.com.