UFC 207 is nearly upon us, and signifies the end of a fantastic… 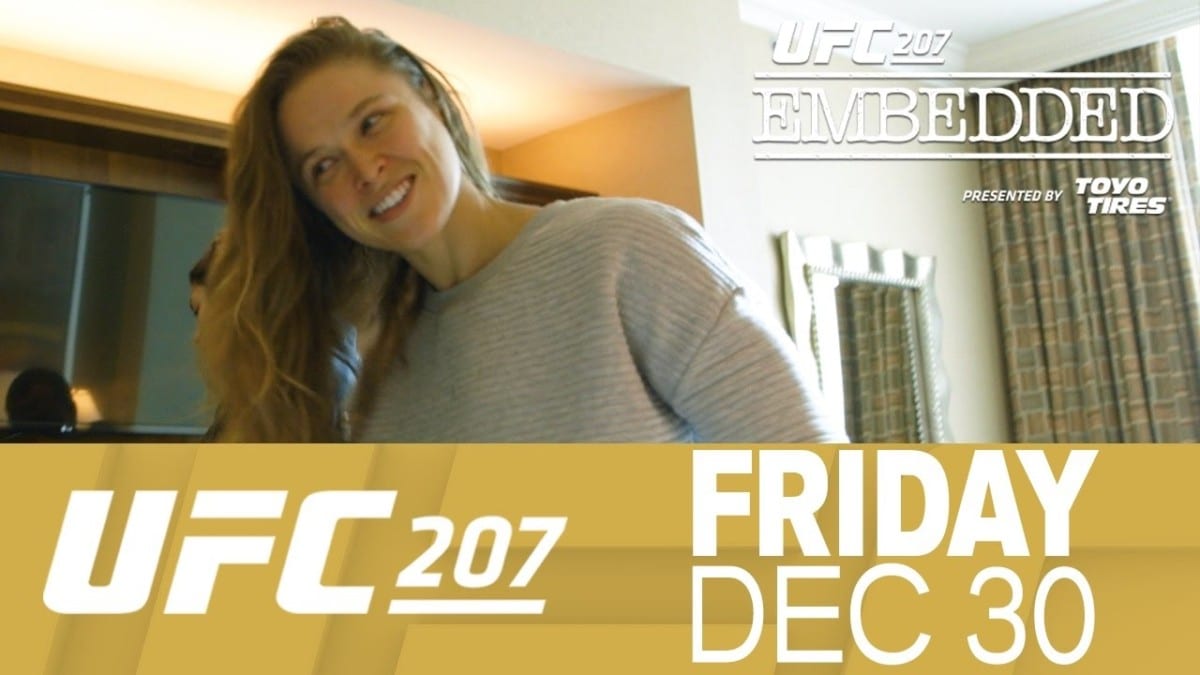 UFC 207 is nearly upon us, and signifies the end of a fantastic year for mixed martial arts.