Tonight, Dillon Danis continued his jiu-jitsu career with a win at Submission Underground… 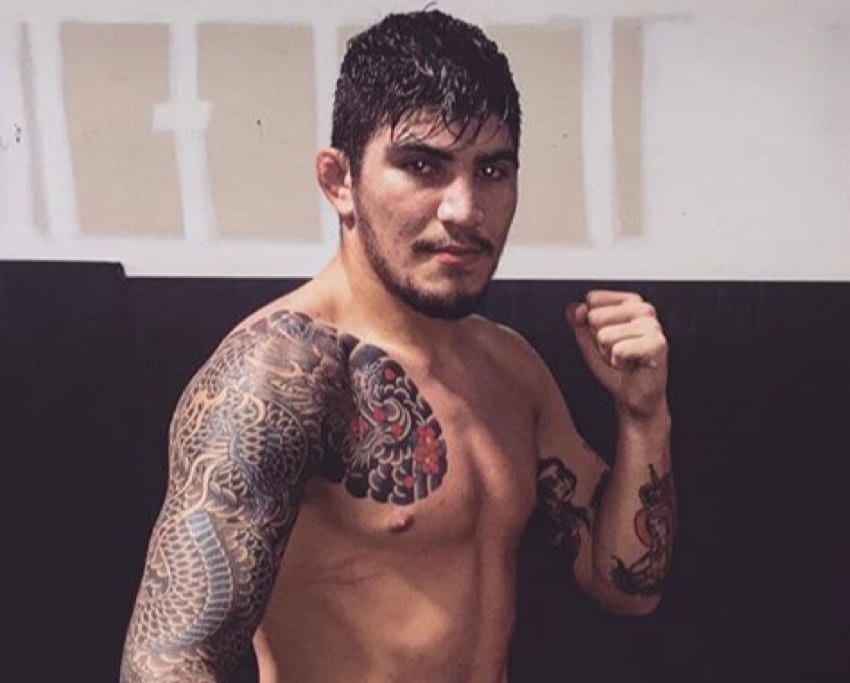 Tonight, Dillon Danis continued his jiu-jitsu career with a win at Submission Underground 3, the grappling event hosted by Bellator’s own Chael Sonnen in Portland, Oregon.

While some grappling contests can be considered a lighthearted affair, Danis and Agazarm didn’t treat this as anything other than a serious competition, and the intensity between the two nearly boiled over at the weigh-ins, where their staredown was separated by Sonnen.

Y'all ready for this? pic.twitter.com/9q5SJXCHX1

Indeed, the competition itself was an equally tense affair, with the levity and jokes of previous bouts not to be seen. But, after a close matched back and forth, it was Danis who got the victory, defeating Agazarm via the quickest accumulative escape time.

Speaking in the cage after the bout, Danis made it clear what was next.

“It was good, it was good,” he said of the contest. “It was a good test for me … I’m the only one who can come here with the rules I’m not good at, the one who comes here with my ass on the line.

“Oh, and by the way Jon Jones, you’re a fucking bitch.”