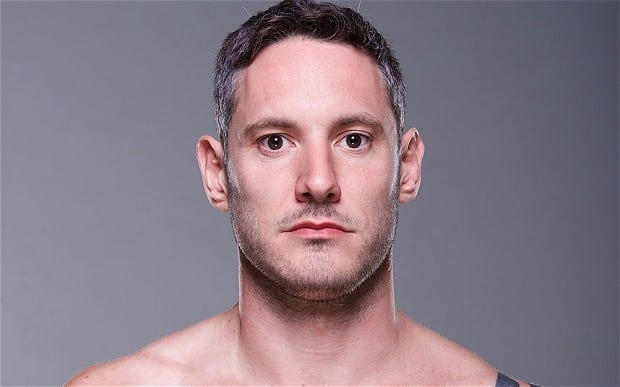 SBG’s Chris Fields has just lined up the most high profile bout of his career.

Coker also suggested that it’s likely that James Gallagher will also compete on the card.

Fields, a former Cage Warriors middleweight champion, was scheduled to compete at last month’s BAMMA 27 card in Dublin but a last minute illness suffered by his opponent Andy Clamp forced his withdrawal.

McGeary lost his Bellator 205-pound strap to Phil Davis at Bellator 163. He had previously defended his title against Tito Ortiz, having won the belt in Bellator’s light heavyweight tournament final from Emmanuel Newton at Bellator 134.

The Bellator event will once again be co-promoted with BAMMA, who will headline their portion of the card with a battle between two UFC veterans in Paul Redmond and Norman Parke.