Chael Sonnen has been pulled from the January 29th Submission Underground 3 card…. 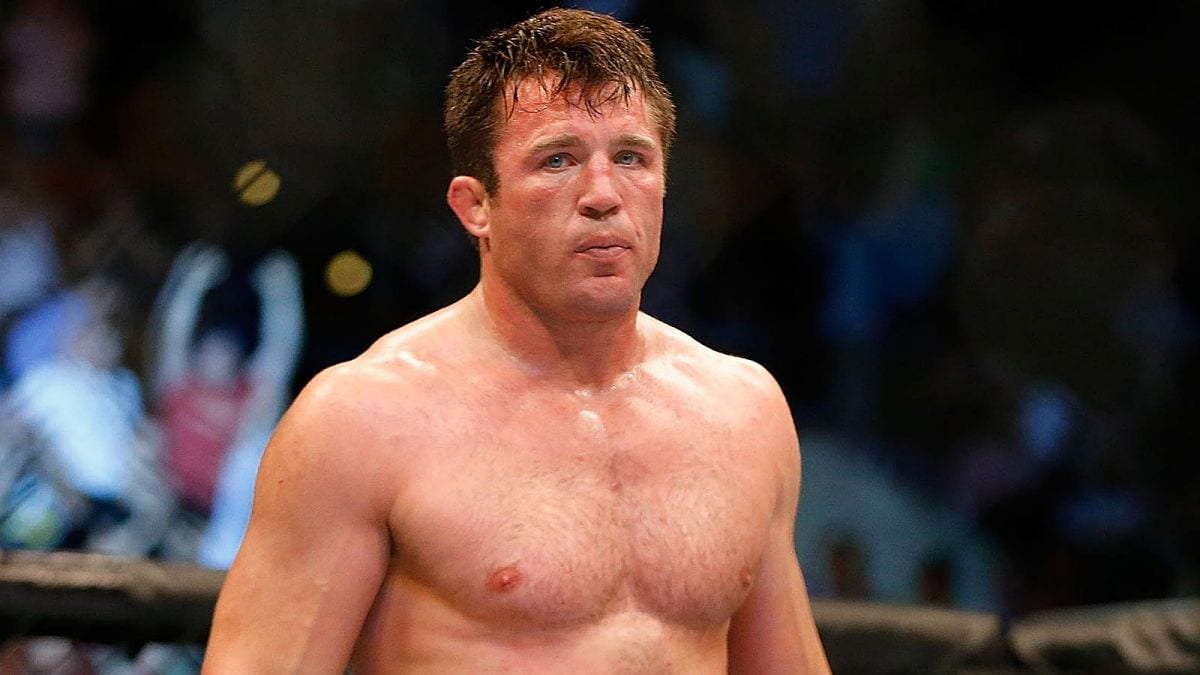 Chael Sonnen has been pulled from the January 29th Submission Underground 3 card.

Sonnen, who was submitted by Tito Ortiz at Bellator 170 last weekend, is the owner and promoter of the submission league and was scheduled to compete against renowned grappler Garry Tonon at the event this coming Sunday but he has since been removed from the card at the request of Bellator, the mixed martial arts promotion who hold his exclusive contract.

Sonnen was a late replacement to the card, filling in for Hector Lombard who has been booked to face Johny Hendricks in the UFC on February 19th.

There is now news yet on who will replace ‘The American Gangster’ in the event.

Dillon Danis, a training partner of Conor McGregor, will headline the card opposite AJ Azagarm and the event will be streamed live on FloGrappling.com. Also competing at the event will be former UFC heavyweight title challenger Jeff Monson who takes on Gordon Ryan, while the always entertaining Jeff Glover will face Chad Mendes.