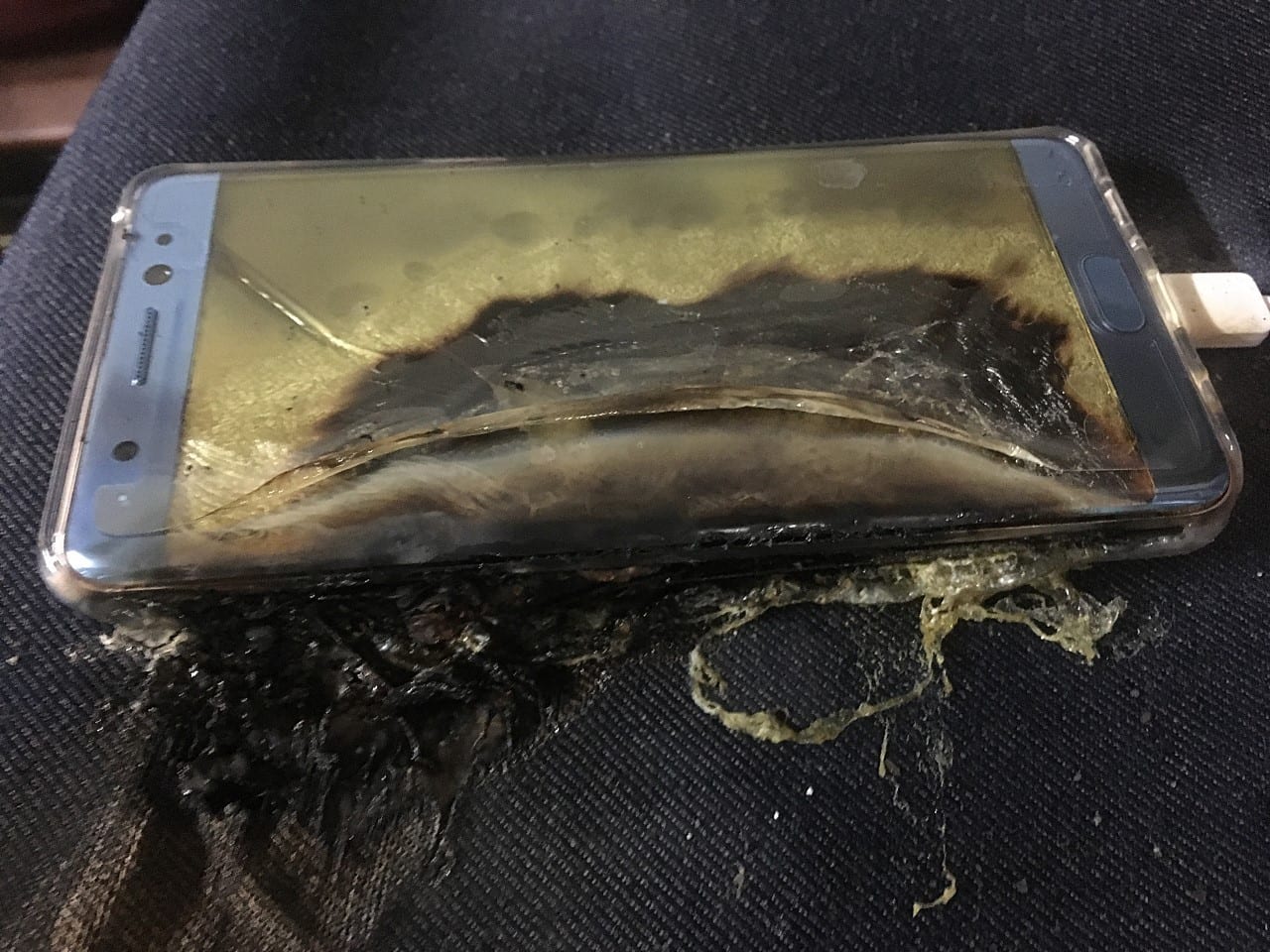 One of the biggest technology stories of the year has been Samsung’s launch of the ill-fated Note 7, a phone in which the Korean tech giants seem to have accidentally built a self-destruct option following numerous reports worldwide of the phone spontaneously combusting.

Samsung has halted all global sales of the phone “for the benefit of consumer safety”, according to a statement, at massive cost to them and announced plans of an exchange program for all Note 7 owners.

The recall in the United States alone is said to number more than 1.9 million devices and, in order to prevent any further instances of their handsets catching fire (and the bad press associated with that), from today Samsung are offering cash as an incentive for users to hand over their devices.

Beginning today in the U.S., Note 7 owners are entitled to:

The last part is where it gets particularly interesting.

This can be seen as a way of protecting brand loyalty and a method of preventing a mass exodus of Samsung users switching to their rivals.

There is no word yet as to whether these options will be extended to Samsung’s user base in Europe but given that the product recall is worldwide we expect to hear an update on that soon.

Meanwhile, Samsung’s competitors – namely the Google Pixel and the iPhone 7 – are presumably licking their lips at the massively damaging negative press which has afflicted Samsung (and their stock price) since the saga began.