Future technology: Hyperloop super-fast travel will be functioning in Europe by 2020
Press enter to begin your search
Technology

Future technology: Hyperloop super-fast travel will be functioning in Europe by 2020 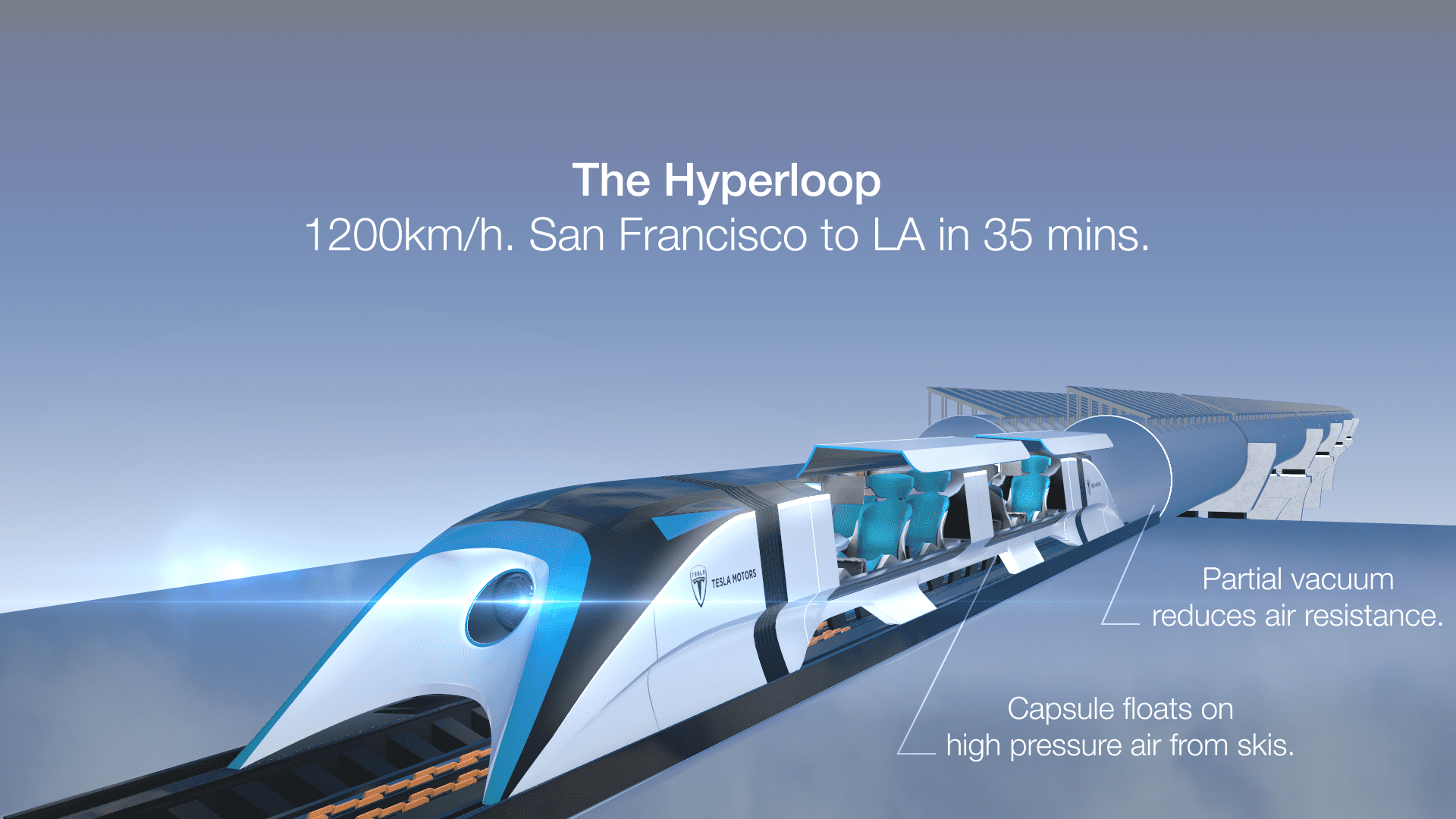 The idea was put forward by billionaire inventor Elon Musk the current 39th wealthiest man on earth. Musk announced an idea called the Hyperloop: a super-fast transportation system, that essentially would create the environment and machinery to allow train like vehicles to travel at the speed of airliners.

Musk made the Hyperloop an open-sourced project, inviting thinkers, scientists, and other inventors to make this once ambitious project a reality. 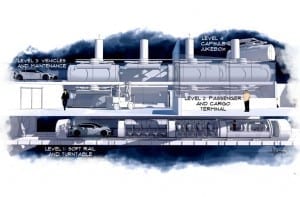 Well this future high speed transportation system which is being developed in the United States, is heading to Europe. The Hyperloop is set to be installed in Bratislava as soon as 2020. Slovakia is planning to build a system to create routes from Bratislava to Vienna and Budapest and is designed to cut the four-hour journeys to under 25 minutes. The project is estimated to cost between 200-300 million euros.