Can computers learn to scare us? Scientists at MIT think so
Press enter to begin your search
Technology

Can computers learn to scare us? Scientists at MIT think so 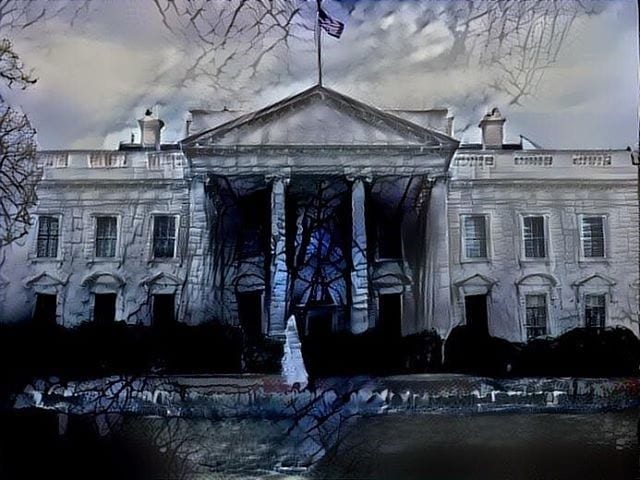 If movies have taught us anything it is that we don’t want computers to get too smart, lest they decide to roll out a Skynet-like system to enslave all of humanity.

Yet despite all the warnings that science fiction has given us, the world of technology continues to trundle forward at an alarming rate and, as it to tempt fate, scientists at the Massachusetts Institute of Technology have taken on a new project — they’re teaching artificial intelligence to be terrifying. 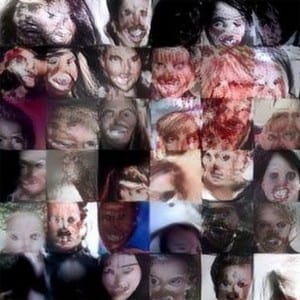 A selection of images deemed scary by The Nightmare Machine

The Nightmare Machine, as it has been dubbed, turns photographs of people and places into much scarier versions of themselves using data sourced from the public which helps the computer to ‘learn’ what makes a scary image.

According to the team behind the concept, “Creating a visceral emotion, such as fear, remains one of the cornerstones of human creativity. This challenge is especially important in a time where we wonder what the limits of artificial intelligence are – can machines learn to scare us?”

While to some this might just seem like a novelty project in the lead-up to Halloween, according to Quartz Magazine, The Nightmare Machine is on the absolute cutting edge of technology.

“Now the technology is easy enough to implement in a novelty project made by just three computer scientists.”

Let’s just hope that the worlds of science and science fiction keep their distances for the time being at least or we risk entering some sort of Kubrickian dystopian future.