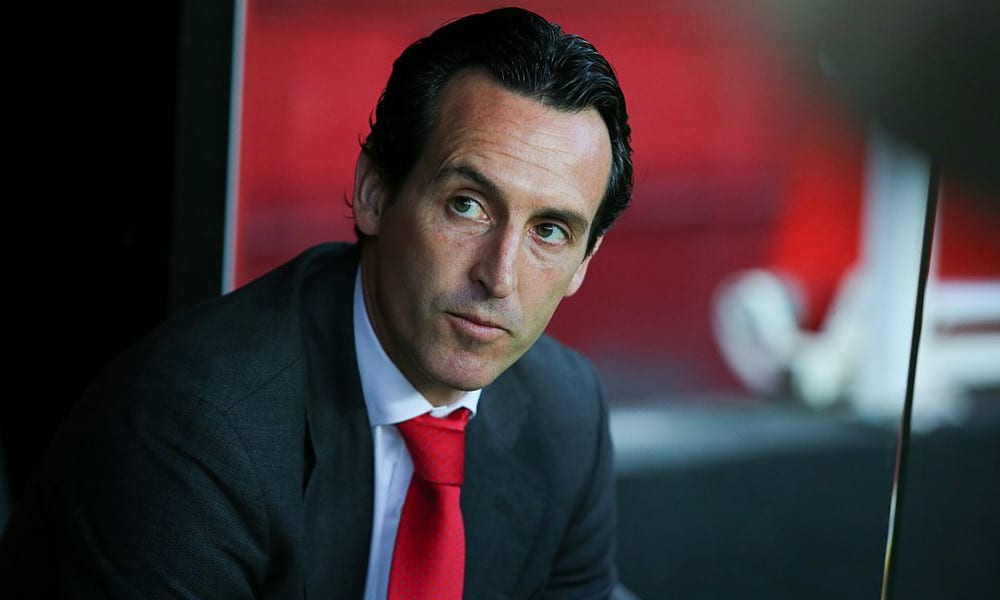 The fixtures have been released ahead of the 2018/19 Premier League season, with a battle of the big guns set to take place on the very first weekend of the season.

The fixture computer has been far from kind to new Arsenal boss Unai Emery, who faces a baptism of fire with his first two EPL games coming against championship-calibre opposition.

The Gunners will kick off their campaign at home to reigning Premier League champions Manchester City, then make the trip across town to face London rivals Chelsea.

Tottenham, meanwhile, will open their EPL campaign on the road, with three of their first four games taking place away from home while they await the completion of their new stadium.

The one designated home game in that quartet will see Spurs face Fulham at Wembley Stadium, which hosted Tottenham throughout last season.

And the club confirmed that their first game in their new home will be against Liverpool on 15/16 September.

🙌 We are delighted to announce that we shall play our first home game at #SpursNewStadium on the weekend of 15/16 September 2018 against Liverpool. 🏟

United and Liverpool get home starts

Both Manchester United and Liverpool will begin their respective seasons in front of their own fans, with Jose Mourinho’s United entertaining Leicester City at Old Trafford, and Jurgen Klopp’s Liverpool playing host to West Ham United at Anfield.

The newly-promoted trio of Wolverhampton Wanderers, Fulham and Cardiff City all avoided having to face any of the Premier League’s big guns as they were each handed matchups against mid-level opposition on their return to the top flight.

Championship champions Wolves will kick off their campaign at Molineux against Everton, while Fulham play host to fellow London side Crystal Palace.

Cardiff City will start their season with a trip down to the south coast as they visit Bournemouth.