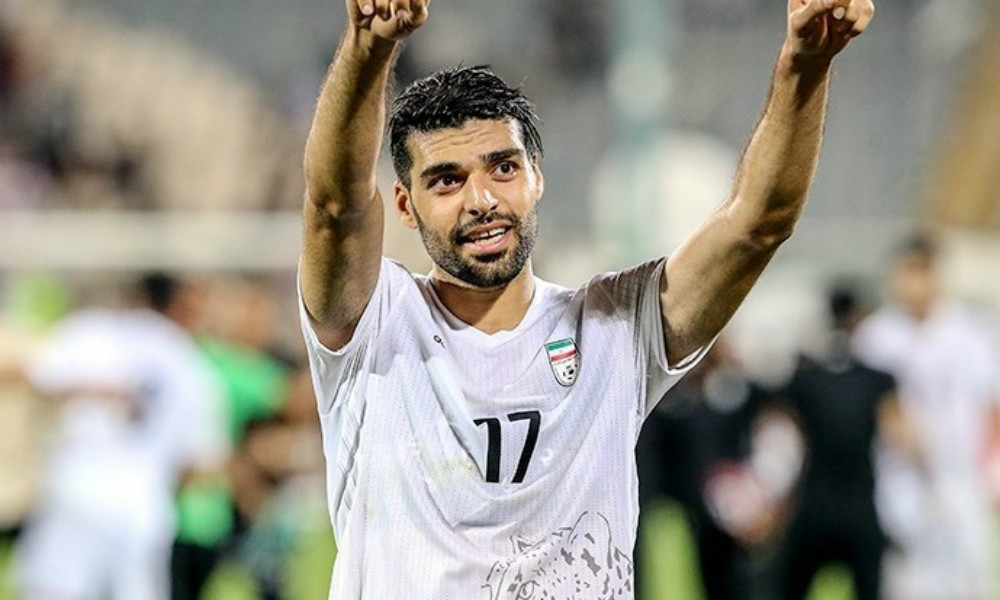 Iran captured a last-gasp victory over Morocco in their opening Group B clash at World Cup 2018 in St. Petersburg.

The Iranian squad had to deal with the unusual roadblock of having no boots for the squad after Nike refused to provide kit to the team ahead of the tournament.

But the Iranians claimed their first World Cup finals win since 1998 with a dramatic late own goal giving them the win.

Morocco came closest to scoring in the opening 20 minutes after a crazy goalmouth scramble that saw both Belhanda and Benatia have shots blocked. But while the Iranian defence wobbled, it held firm and denied the North African side the early breakthrough.

After the one-way traffic of the first quarter of the match, Iran started to get a foothold in the game and asked questions of the Moroccan defence, threatening from set-pieces and on the counter-attack.

And with just a couple of minutes to go before the break, striker Sardar Azmoun nearly gave Iran the lead when his effort from inside the box was well blocked by Morocco goalkeeper Mounir Mohamedi.

The pace dropped in the second half and it looked as if the game would peter out to a goalless draw, but a stoppage-time free kick changed all that, as Moroccan striker Aziz Bouhaddouz’s diving attempt to head clear ended up nestling in the back of his own net.

It means Iran now have three priceless points in their quest for progression in Group B, where Portuguese head coach Carlos Quieroz will look to take points from the country of his birth in an attempt to see his side through to the knockout stages.