The former UFC champion might make an appearance ahead of the Stipe Miocic vs. Daniel Cormier heavyweight title bout. 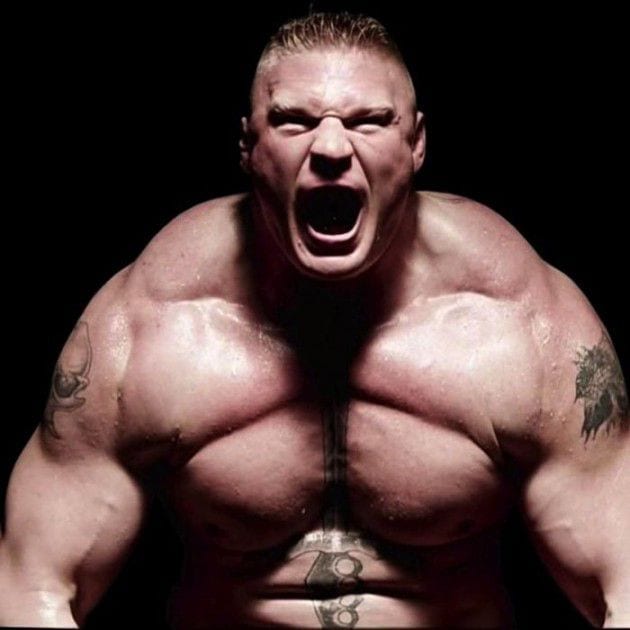 Speculation appears to be growing more robust that Brock Lesnar will make a return to the UFC sooner rather than later but, according to professional wrestling and mixed martial arts insider Dave Meltzer, it might just come sooner than you think.

Meltzer suggests on his Wrestling Observer Newsletter that talks are underway to have Lesnar appear at next month’s UFC 226 event in Las Vegas, which is headlined by the heavyweight title bout between Stipe Miocic and Daniel Cormier, in what would be one giant tease for an impending return. It is also rumoured that Lesnar’s next MMA opponent could be named, possibly even the winner of the main event.

Lesnar is expected to drop the WWE Universal Title that he currently holds at the promotion’s upcoming Summerslam event, possibly to perpetual crowd favourite Roman Reigns (editors note: sarcasm). As things stand Lesnar is not currently scheduled to appear at Summerslam on August 19, or any other large WWE event for the rest of the year.

The former UFC heavyweight champion is strongly rumoured to be considering a full-time return to the UFC upon the expiration of his WWE deal this summer, with Dana White continually pouring gasoline on the speculation.

Any Lesnar return to MMA will be complicated by him having to fulfill the criteria of the USADA suspension he accrued following a drug test failure in the wake of his last UFC appearance, a decision victory against Mark Hunt at UFC 200 two summers ago.

Lesnar is one of the biggest pay-per-view commodities in mixed martial arts history. Daniel Cormier has expressed his keen interest in one day facing him and, if this report is true, ‘DC’ might just get his wish.