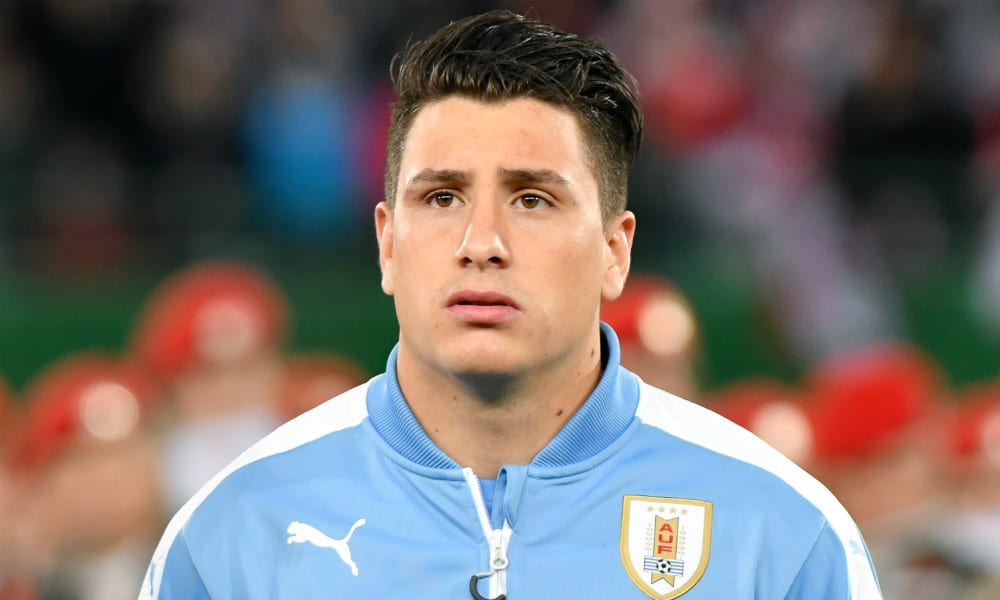 Uruguay broke their run of World Cup first-game failure by coming away with three points after a tough battle with Egypt in Ekaterinberg.

Despite going into the game with one of the best front pairings in the tournament, Uruguay laboured in attack and looked a yard off the pace all over the pitch against a lively, but toothless, Egypt side.

In the end, it was a defender who had to bail out the South Americans, as Atletico Madrid centre-half José Maria Giménez rose highest in the penalty area to power a header past the Egyptian goalkeeper El-Shenawy, who had put in an impressive display for ‘The Pharoahs’.

Luis Suarez looked leg-weary up front, with Edinson Cavani the lone bright spot for an otherwise off-colour Uruguayan attack. The Paris Saint-Germain striker hit the inside of the post with a superb free kick just moments before the goal, and looked a threat for much of the game.

But with Uruguay’s midfield struggling to create chances and Egypt effectively snuffing out most of the South American side’s attacks, it was left to a set-piece – and a header from a defender – to secure three crucial points for Óscar Tabárez’s side.

The win puts Uruguay level at the top of Group A with Russia, though the hosts have a far healthier +5 goal difference after their thumping of Saudi Arabia in yesterday’s tournament opener.

But with their first opening-game win in their last seven World Cups, Uruguay will head back to the team hotel happy to be off the mark and nicely placed heading into the second round of group matches.