The Last Emperor is back. As announced during the Bellator 165 broadcast, Russian legend… 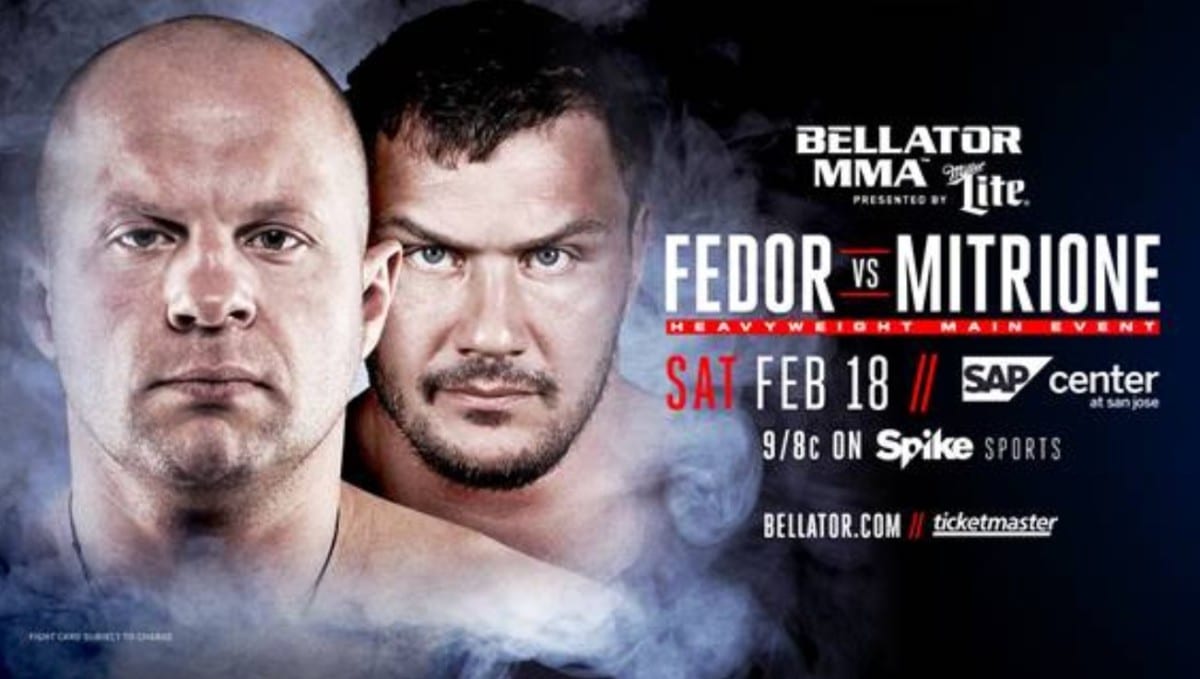 The Last Emperor is back.

As announced during the Bellator 165 broadcast, Russian legend Fedor Emelianenko has signed a multi fight deal with the promotion, and will make his debut against Matt Mitrione on February 18 in San Jose as the Bellator 172 main event.

It will be the first time since 2011 that Fedor has fought on U.S. soil, and his first since a disappointing showing against Fabio Maldonado back in June. While there had been speculation (as per) that Emelianenko could be making a move to the UFC, it seems his long relationship with Bellator President Scott Coker won the day once again.

Although specifics of Fedor’s deal are unknown, the fact it contains a number of bouts clearly shows that the heavyweight has no intention to return to the retirement he left last year.