What is ‘Augmented Reality’ and how does it work?
Press enter to begin your search
Technology

What is ‘Augmented Reality’ and how does it work?

Have you heard the phrase ‘augmented reality’ lately? Even if not, chances are… 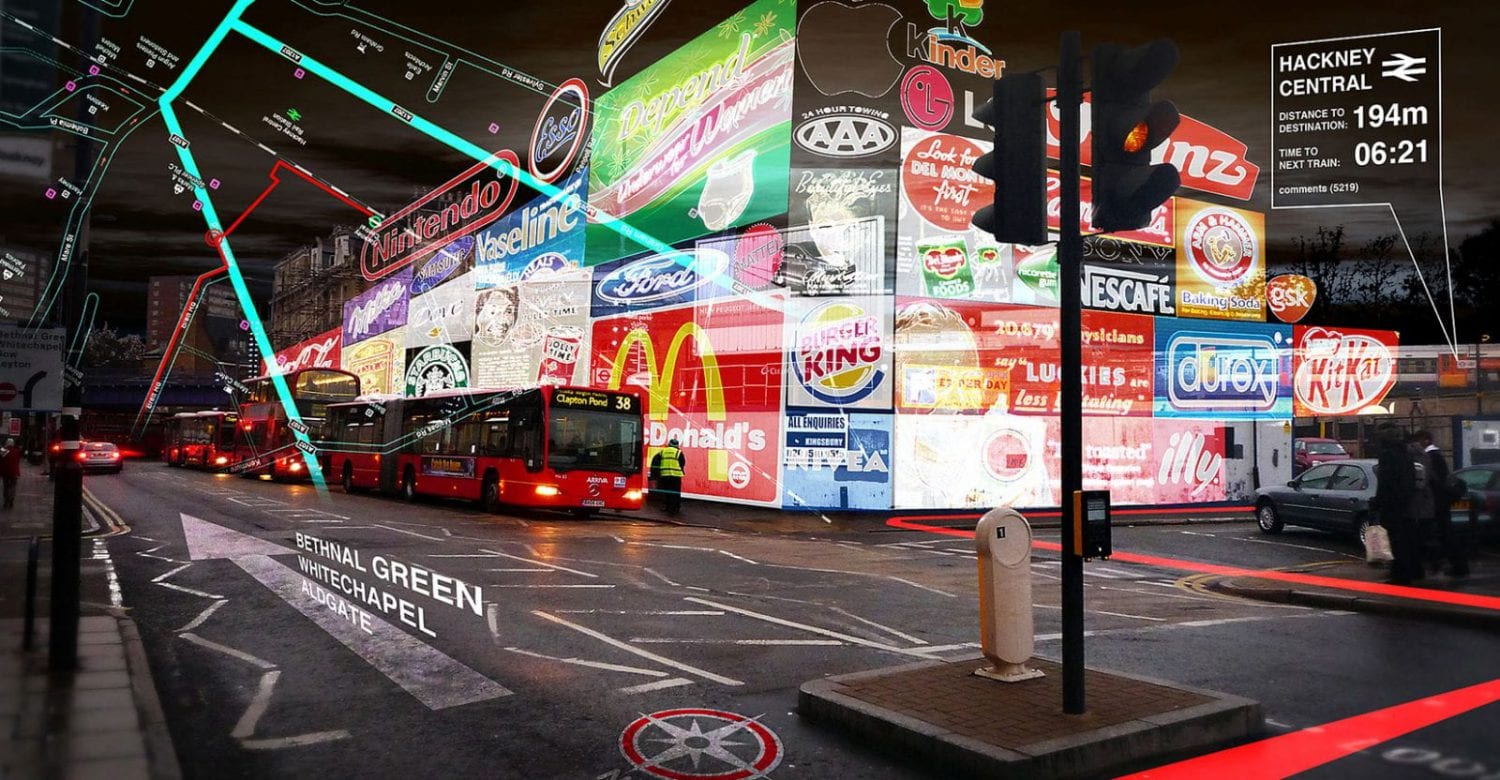 Have you heard the phrase ‘augmented reality’ lately? Even if not, chances are you have heard of something that uses it..

The latest craze of Pokémon Go has ,within a short space of time, taking the world by storm, and with it brought this once abstract concept of augmented reality into public consciousness.

Augmented reality(AR) is a live view of a real-world environment where certain elements have been augmented by technology. Augmentation uses this existing environment and overlays new information on top of it, through computer-generated images, graphics, video and sound.

The technology works to enhance the users current perception of reality rather than replace it with another. By contrast; virtual reality(VR) does just that, it replaces the real world environment with a simulated one.

Augmented reality has been used in movies for years, where the protagonist sees the world with computer generated graphics superimposed in their field of view. 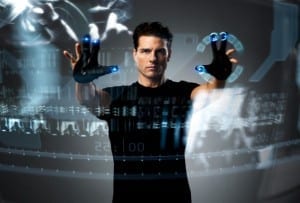 Even before Pokémon Go, many people tried a type of augmented reality without realizing it, on the popular app Snapchat. Its filters, overlay masks and other animations on users’ faces as they take pictures of themselves are all early forms of Augmented reality, and we are excited to see where it goes to next..