Pic: Ronda Rousey poses with nothing but body paint on Caribbean beach
Press enter to begin your search
MMASports

Pic: Ronda Rousey poses with nothing but body paint on Caribbean beach 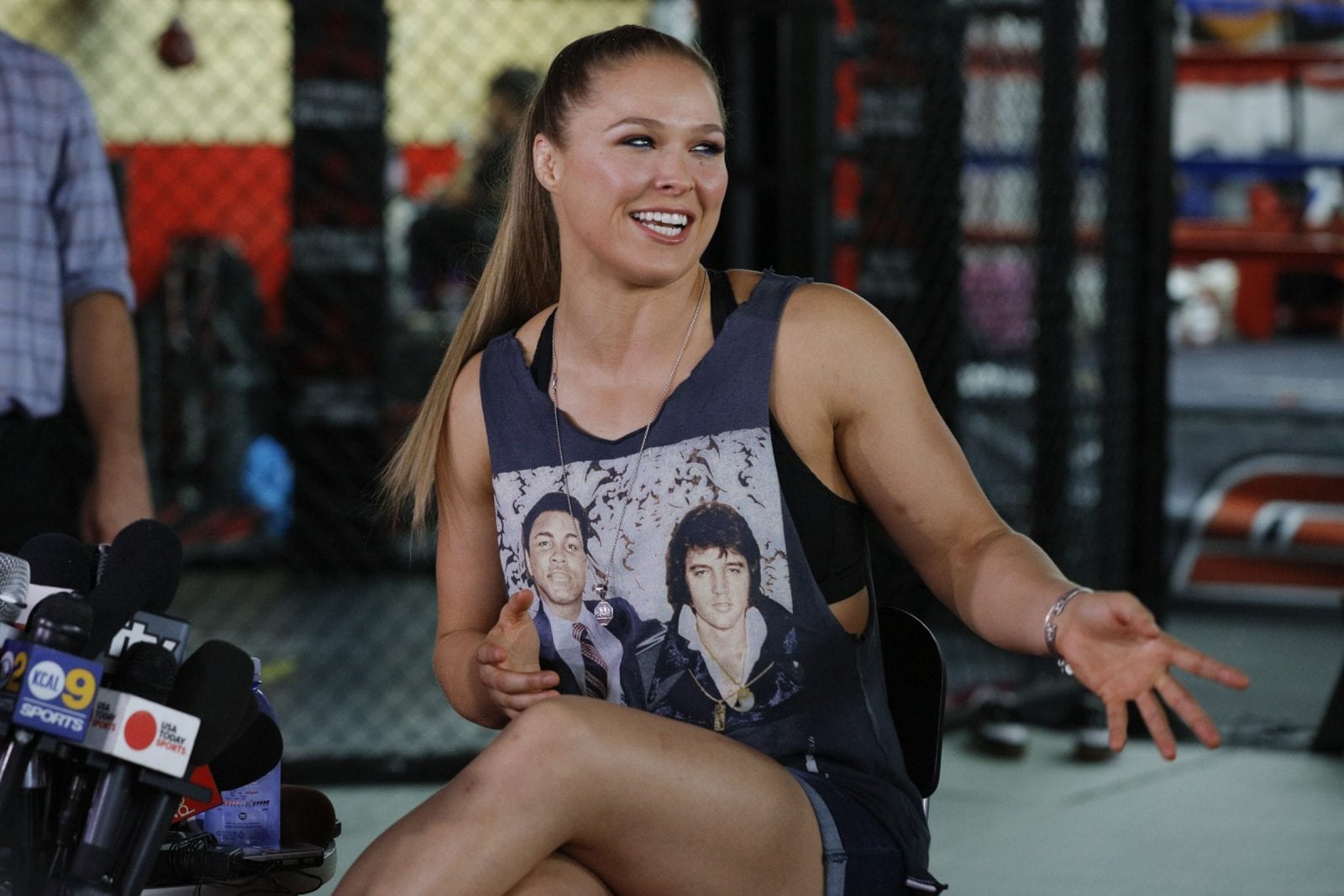 Rousey is easing her way back into the public eye after her shock defeat to Holly Holm in November. Ronda made her first public appearance earlier this month as a guest presenter on Saturday Night Live. 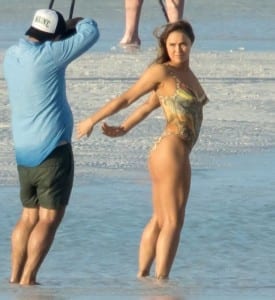 Rousey flaunts her naked body, wearing nothing but a painted on swimsuit 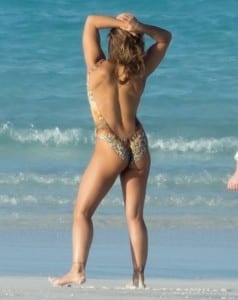 Rhonda has vowed to stay away from the media following her defeat to Holm in November, choosing to focus on her acting career and has already confirmed that she will not compete in the UFC historic 200 event.

It has taken almost nine weeks after her defeat to offer her congradulations to the new women’s bantamweight champion.

“This is the first time I’m talking to my fans since I lost to Holly Holm in November, which, by the way, was a fight Holly deserved to win,”

“And I just wanted to take a minute to sincerely congratulate her.”