True to his nickname, ‘The Korean Zombie’ will rise once again. One of… 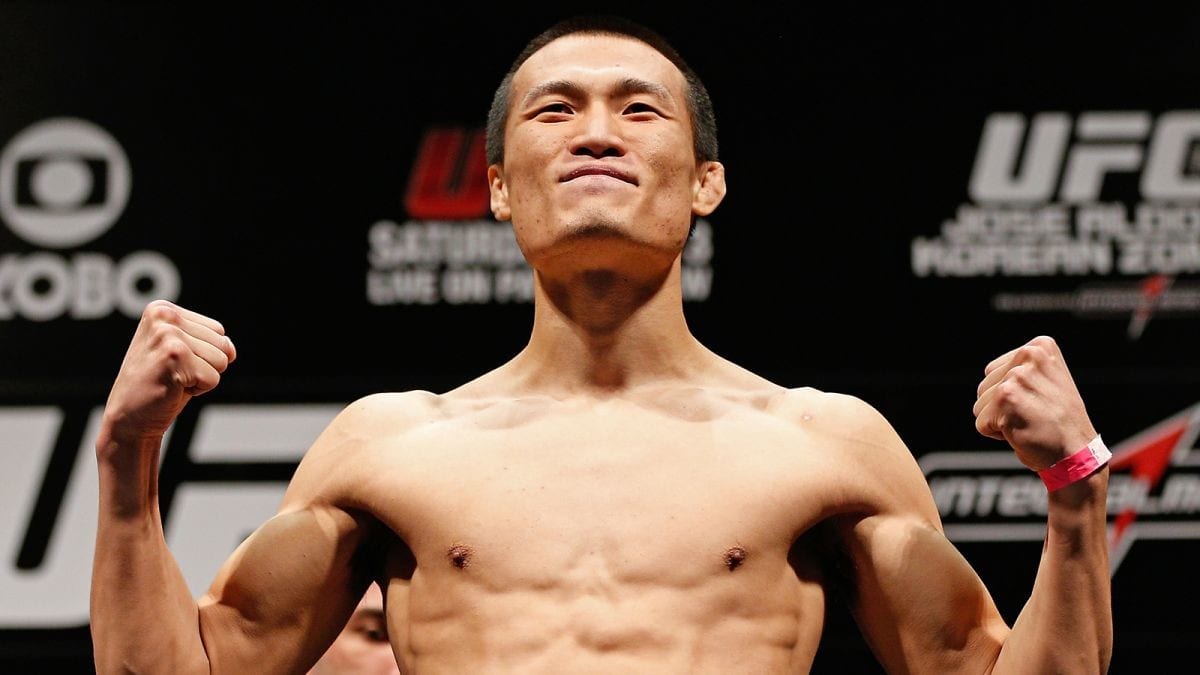 True to his nickname, ‘The Korean Zombie’ will rise once again.

One of the most entertaining fighters on the featherweight roster, Chan Sung Jung hasn’t been seen inside a UFC cage for three years but now that his government-mandated military service has been completed, the man they call ‘The Korean Zombie’ is set to resume his UFC career.

Jung will face Dennis Bermudez in a five-round fight in the main event of a Fox Sports 1 card on February 4th in Houston, Texas — less than 24 hours removed from the Super Bowl.

The Korean Zombie is back!! He'll face Dennis Bermudez at #UFCHouston on Feb 4.

The Korean fighter since an August 2013 loss to José Aldo — his only loss in the UFC through four fights. Jung holds notable victories over the likes of Dustin Poirier and Mark Hominick.

The card will be co-headlined by a bout between former Invicta champion Alexa Grasso who will take on Felice Herrig, while Ovince St. Preux takes on Jan Blachowicz and Evan Dunham will fight Abel Trujillo.