The UFC has stacked another must-see pay-per-view event for the end of summer;… 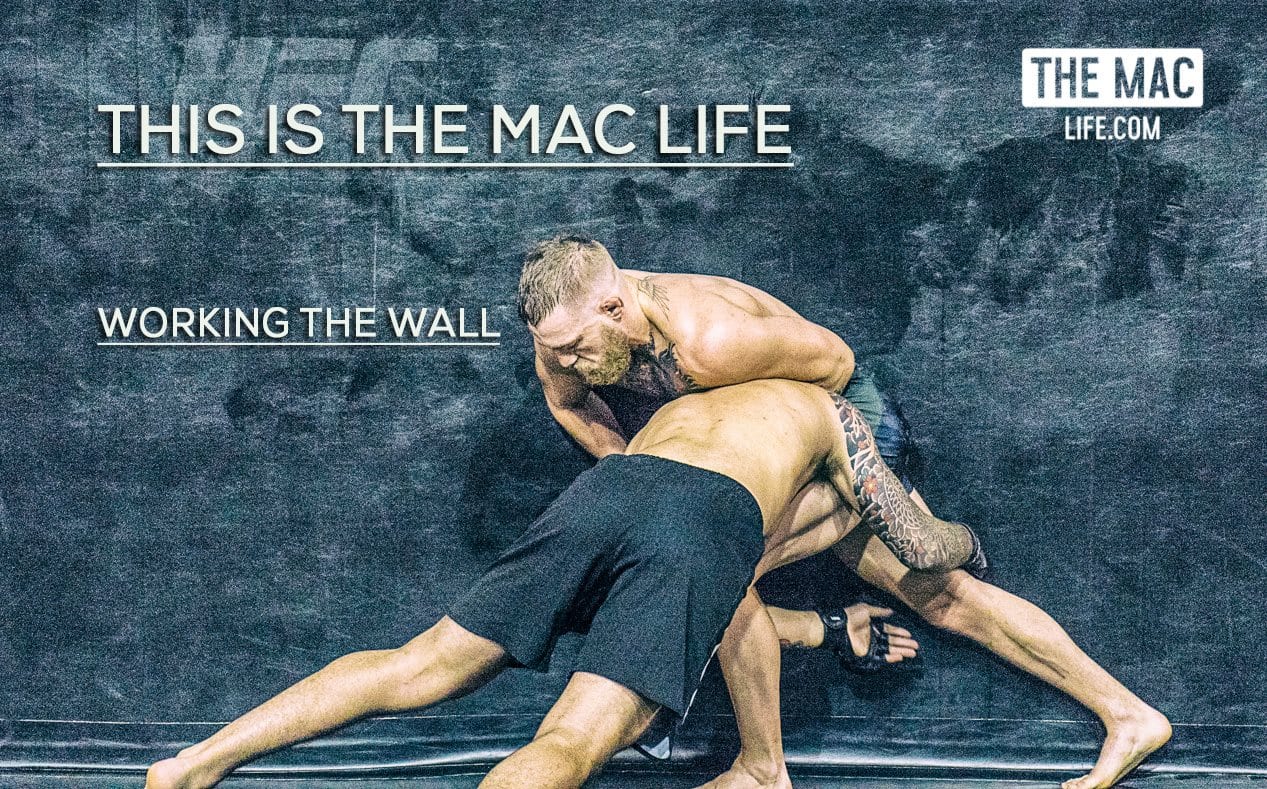 The UFC has stacked another must-see pay-per-view event for the end of summer; headlined by the highly-anticipated welterweight rematch between Conor McGregor and Nate Diaz.

McGregor looks to avenge his only loss in the UFC, in a bout he has described as his “redemption fight.” A rematch to right the wrongs of the first contest.

In the footage above, Team McGregor are back at The Ultimate Fighter Gym, working some positional sparring drills ahead of UFC 202, which is now just 10 days away.

Aside from the headlining grudge match between McGregor and Diaz, Anthony “Rumble” Johnson looks to work his way back to the 205-pound title picture at the expense of Brazilian Glover Teixeira.