We follow Conor McGregor backstage and behind the scenes at UFC 200. In… 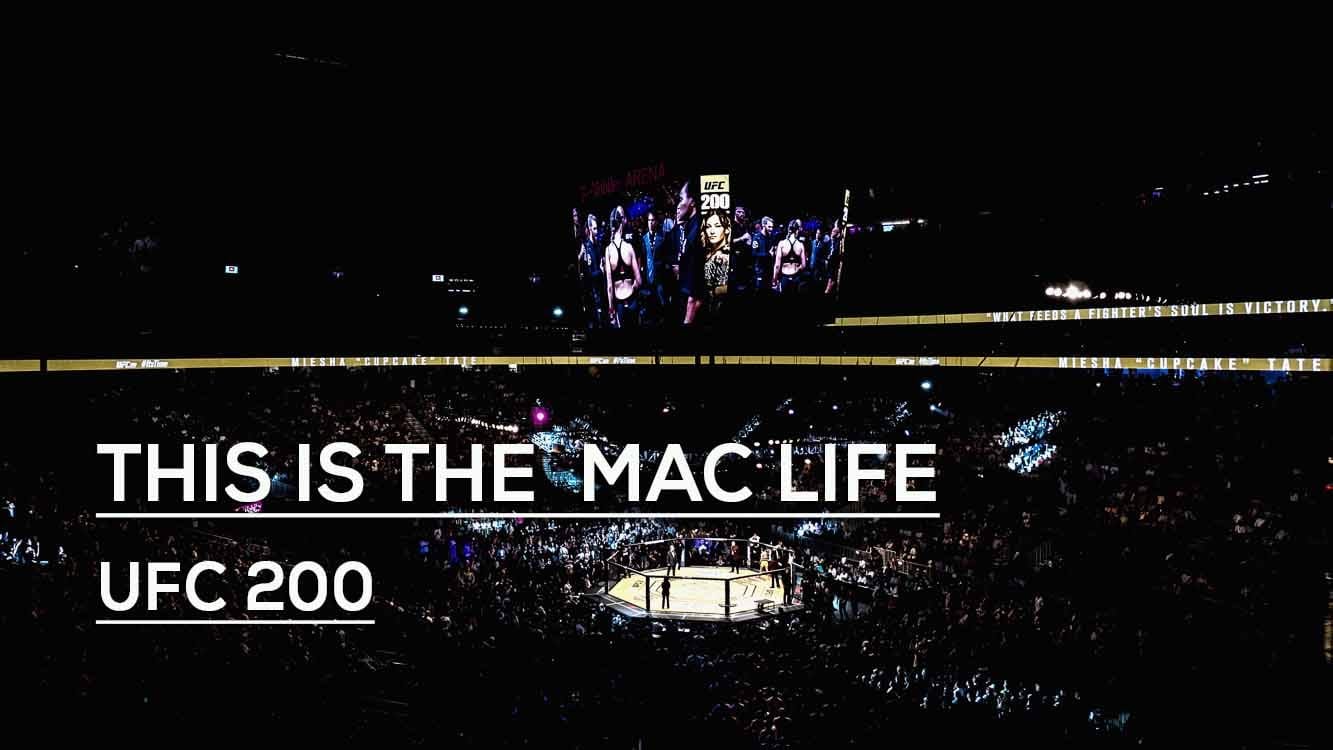 We follow Conor McGregor backstage and behind the scenes at UFC 200.

In the video above McGregor meets music icon Justin Timberlake and a host of UFC fighters including: the current heavyweight, flyweight and strawweight champions.

UFC 200 billed as the biggest event in the short history of the Ultimate Fighting Championship, marked the most significant event of this year’s International Fight Week festivities.

McGregor will get his chance at redemption next month at UFC 202, so stay tuned to TheMacLife.com for more videos in the lead up to the fight.

Backstage at The Ultimate Fighter Finale