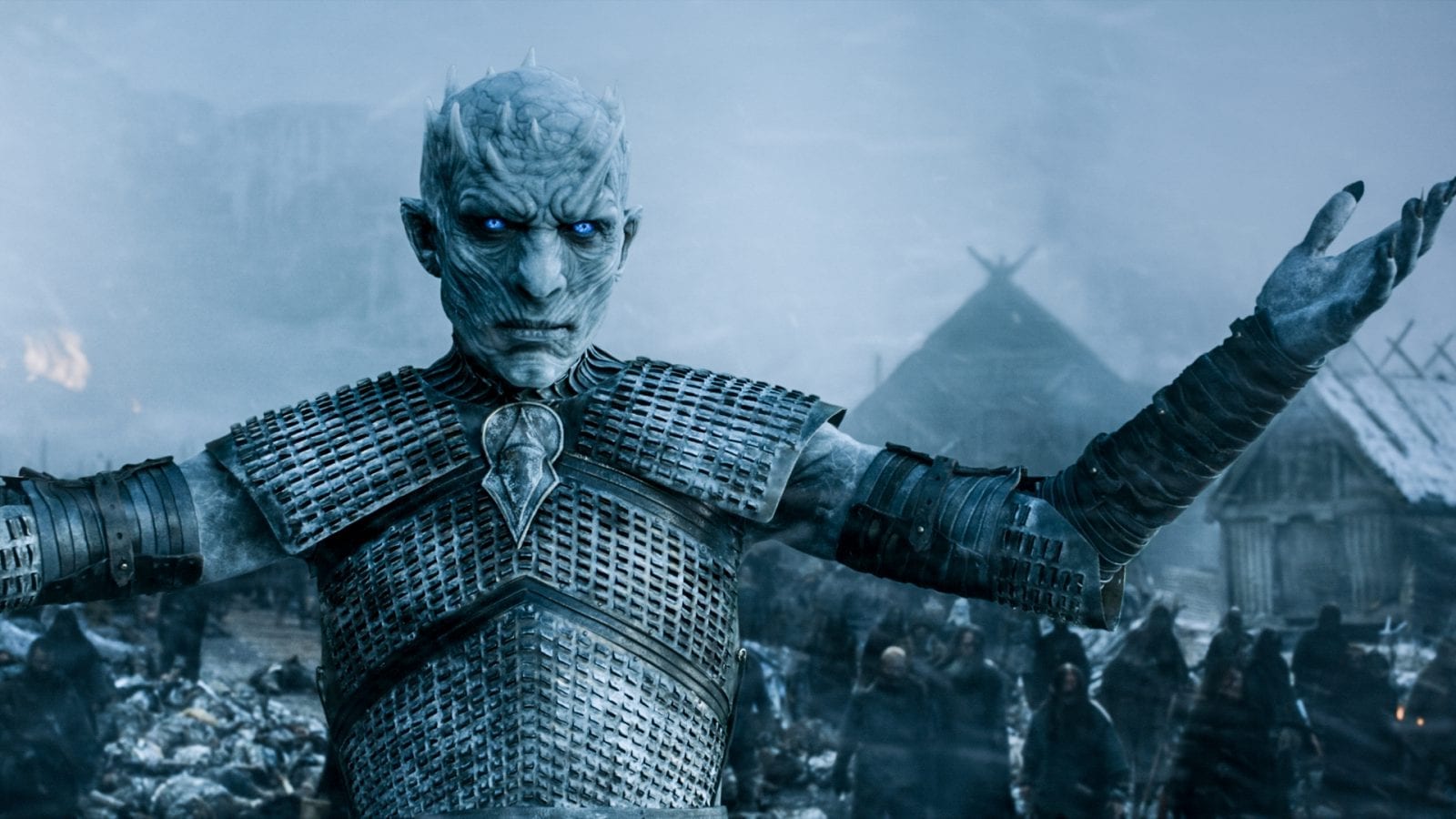 How much will Bran Stark feature?


Bran Stark has been absent from season five and was last seen in the season four finale after he met the mysterious Three-Eyed Raven. Bran’s absence was according to producers done to focus on the developing narratives of the other characters.

Hempstead-Wright the actor who portrays Bran Stark, confirmed his return to the HBO series earlier this year, telling the Irish Examiner:

“I am back this season and it’s going to get particularly interesting with Bran … he has some interesting visions.”

It’s always interesting to listen to what the actors say about their characters before the season begins; and although Hempstead-Wright’s comments leave more questions unanswered, the ones he does answer add to the intrigue and anticipation as season six approaches.

However, these revelations give rise to many other questions: What will these visions entail? How will they affect the other characters in Westeros?

We are hoping the premiere episode commencing April 24, 2016, will answer some if not all of these questions.


“The faces are for no one — you are still someone. And to someone, the faces are as good as poison,”

As we all know from the season five finale, after these words, Arya Stark lost her sight as punishment for defying the faceless God. As this was the final scene featuring Arya, her future remains shrouded in mystery, leaving open the question, will this punishment be a momentary slap on the wrist? Which is used to teach her some kind of lesson in the art of faceless killing? Or a longer more permanent punishment which will last throughout season six?

If this punishment persist throughout the upcoming season, it will be to the annoyance of Arya fans, who wish for her to return home and avenge her family; crossing off each name on the list she has compiled since season one.

This campaign of vengeance will be prolonged if Arya remains without her sight. Hopefully for the sake of Arya fans, the answer to the above questions will be answered in the premiere episode.

Where in the seven hells is Daenerys Targaryen?


In the first trailer released by HBO, The footage shows a worse for wear Daenerys Targaryen (Emilia Clarke) in an unknown location. Last season, she was rescued by ‘Drogon’ before being surrounded by a Dothraki khalasar. The footage released by HBO gives nothing away, leaving all questions from the season finale unanswered.

However, Daenerys Targaryen herself, Emilia Clarke, at HBO’s Golden Globes party, when asked about season six, kept tight lipped except for one remark that will have fans hearts pulsating with excitement.

Game of Thrones as a whole has delivered season after season, so I for one will not be doubting the claims made from the Mother of Dragons.

Is the winter finally coming?


‘Winter is coming’ the motto of House Stark, with the implicit meaning of apprehension surrounding the impending winter, which can last years, has from season one lurked ominously in the background of every season since. In fact in season one episode one we are made aware by the great Ned Stark that, “the winter is coming.”

Well we are approaching the sixth season of the series and the winter has still not arrived. So is this the season not to be jolly, and will the winter finally arrive and bring with it the undead aka White Walkers, and give fans an epic showdown?

The very fact this question has persisted since the very first episode makes this a must answer question and the reason it occupies the runner up spot on this list.

Is Jon Snow dead or alive?


We’re all too familiar with the final scenes of last years season finale, Jon Snow the lord commander of the Night’s Watch, was ultimately betrayed and killed by his Night’s Watch brothers. However, regardless of how convincing these scenes were, they have done little to dispel the mammoth of speculation surrounding his death; given rise to multiple narratives and predictions of a resurrection.

Therefore at this stage the resurrection of Jon Snow seems to be somewhat of a forgone conclusion. One of the most telling pieces of evidence is the fact that HBO themselves are continually using images of Jon Snow in the promotion of the upcoming season. This along with the many images circulating social media sites of Kit Harington spotted on numerous occasions filming for season six, suggests that last season’s final scene will not be the last time Jon Snow will appear on our screens.

However nothing is straightforward when it comes to Game of Thrones; which has proved to be season after season as unpredictable as the last. Therefore, the predictions should not invoke questions of the possibilities of a return, but rather the circumstances surrounding the return itself. How will Jon Snow be resurrected? Who will perform the resurrection? And if blood magic is used, will it alter Jon Snow in anyway?

This why the uncertainty of his death remains the number one must answer question the premiere episode must answer.