https://www.youtube.com/watch?v=CuH3tJPiP-U HBO’s release of the new Red Band trailer for Game of Thrones… 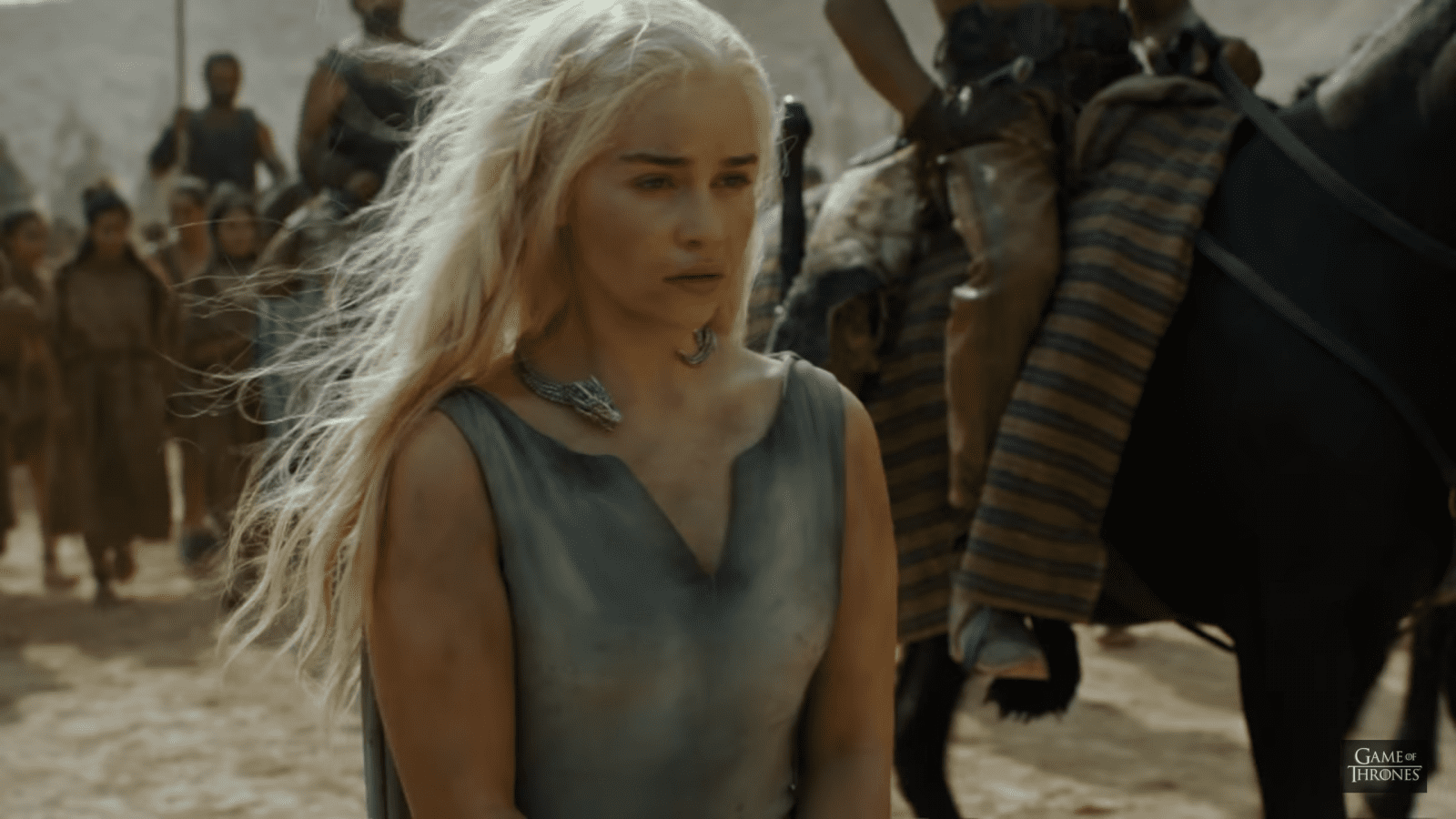 HBO’s release of the new Red Band trailer for Game of Thrones season six smashed viewing records. The trailer racked up a record smashing 30 million hits in its first 24 hours, beating HBO’s own record of 27 million for most views in a day, held by season 5.

The clip received over 8 million views on the HBO’s own YouTube channel as well as over 22 million hits on Game of Thrones official Facebook page.

The clip lasted 101 seconds in total and offered fans a glimpse into some of the key story arcs of the season. A glimpse and no more because while the trailer offers multiple visuals and answers multiple questions, the mastery of the editing keeps the biggest secrets hidden and locked away until April 24th.