Watch: Olivier Aubin-Mercier says the UFC don’t pay him enough to fight outside of his native Canada
Press enter to begin your search
MMAUncategorized

Watch: Olivier Aubin-Mercier says the UFC don’t pay him enough to fight outside of his native Canada 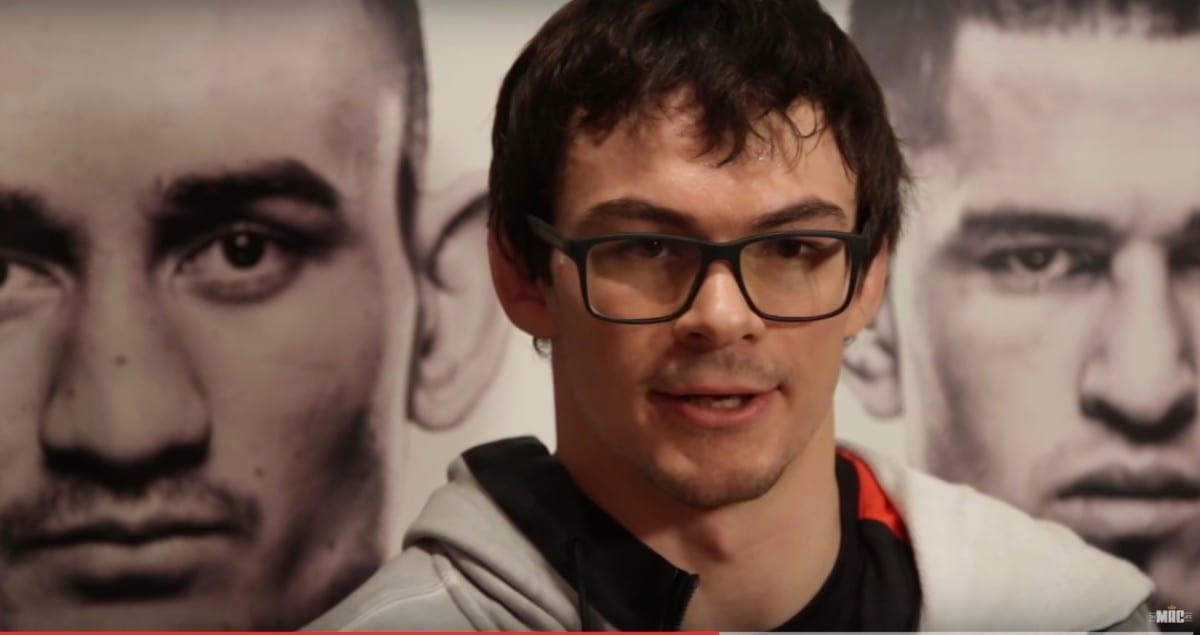 You would have thought that most fighters who were preparing for their seventh UFC bout would harbour ambitions of getting towards the top of the card. After all that’s where the big bucks are made, right?

Not according to Olivier Aubin-Mercier.

The Canadian lightweight takes on Drew Dober on the prelim card of UFC 206 this weekend in Toronto and, not only is he content with being placed down the card, he prefers it that way.

Why? It all comes down to economics.

Aubin-Mercier predicts that, despite the hastily arranged interim featherweight title bout between Anthony Pettis and Max Holloway added to the card, it won’t have much of an impact on the pay-per-view buy rates in the wake of the loss of the originally scheduled main event between Daniel Cormier and Anthony Johnson.

“Even if the main fight is a really interesting fight — I think both of them are going to make a great show — but since [Daniel Cormier] is not fighting, the pay-per-view got hit a little bit.”

Aubin-Mercier’s preference to fight only on the prelims and only in his home country highlights once again the issue of fighter pay, something which has become a hot topic in recent days since the formation of the MMA Athletes Association (MMAAA). He maintains that it is only financially viable for him to fight close to home, due to the costs involved with transporting his coaching staff and corner with him to fights.