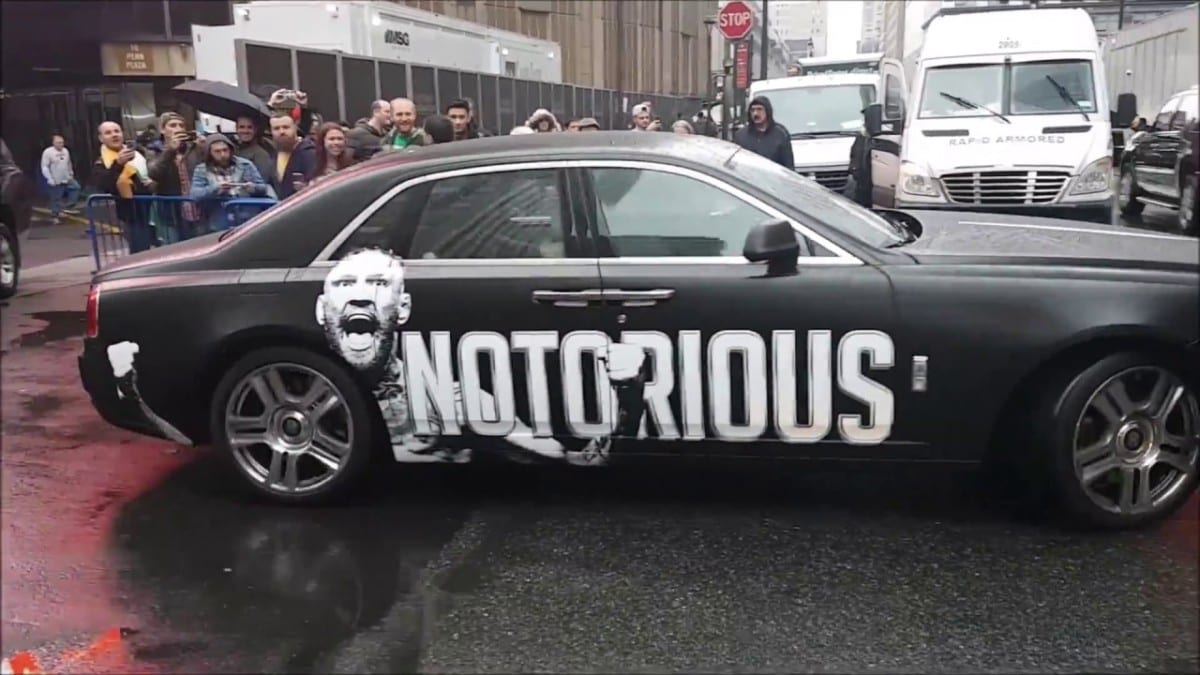 Coach Owen Roddy’s video blogs have been one of the highlights of the UFC 205 fight week in New York.

The SBG Charlestown head coach, former pro fighter and striking coach for Conor McGregor has been documenting his stay in New York as Team McGregor prepares for the historic clash for the UFC Lightweight title inside Madison Square Garden on Saturday night.

The latest episode takes in more of New York’s sights and behind the scenes footage from Conor McGregor’s seemingly never-ending media obligations to promote one of the greatest combat sports fight cards of all time.