If there’s one thing we know about Artem Lobov, it’s that he’s a… 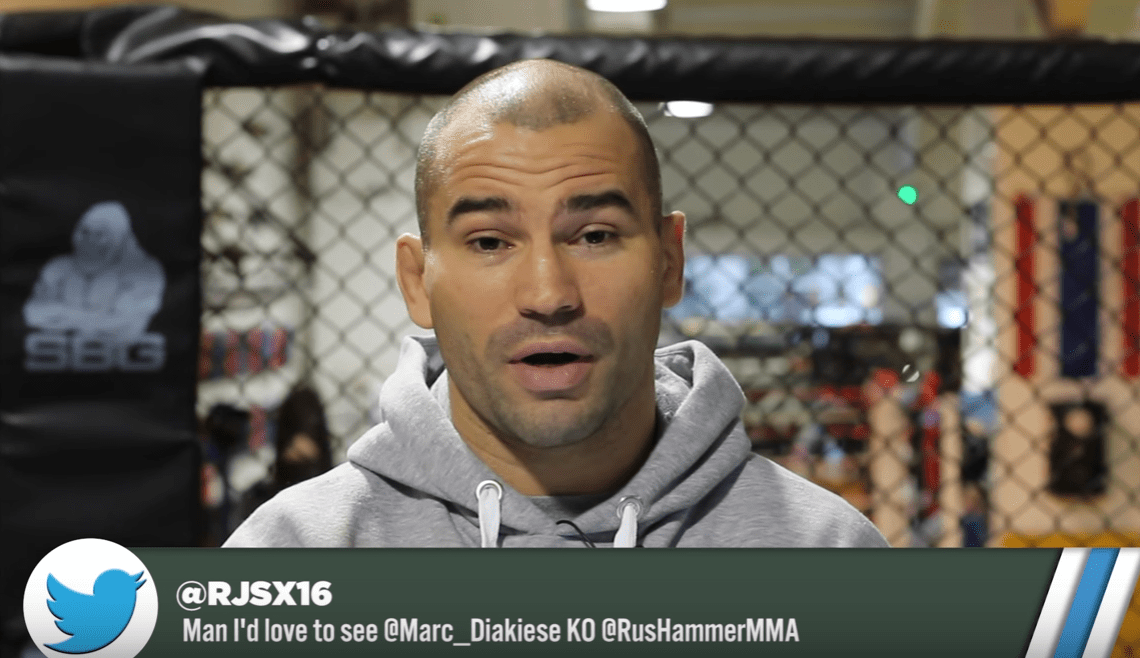 If there’s one thing we know about Artem Lobov, it’s that he’s a character.

The SBG fighter, and Conor McGregor’s training partner, has showcased his personality throughout his stint on The Ultimate Fighter, the UFC Embedded series, and on our very own Mac Life productions on his way to becoming a cult fighter in the promotion’s Featherweight division

The Russian Hammer is on the promotional trail for his main card bout with Teruto Ishihara at UFC Belfast on November 19th, and he’s been reading mean tweets with The42.ie in the lead up to the fight.

We doubt he needed any extra motivation, but this’ll definitely serve as some. Best of luck to Teturo, he’ll need it.