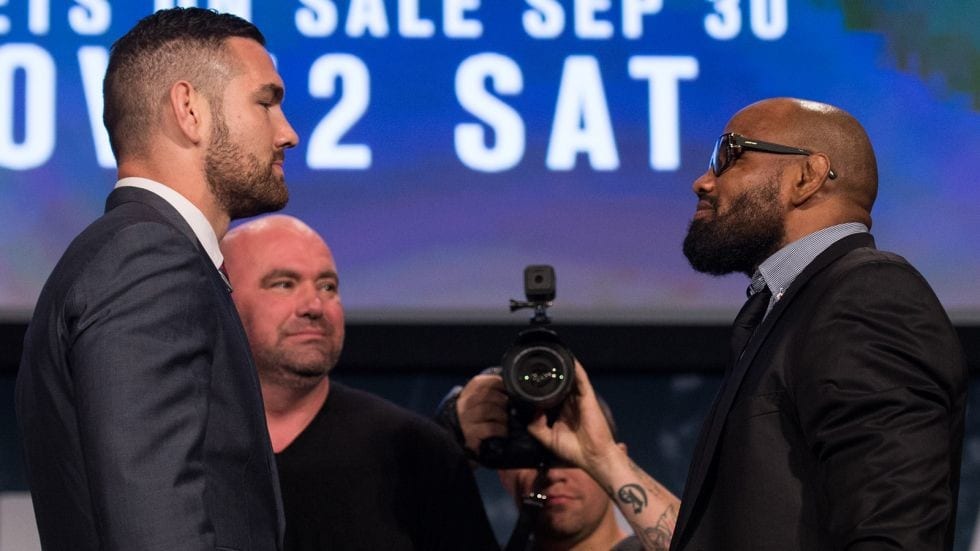 Weidmann, who was speaking to MMAFighting’s Ariel Helwani, is taking on the Cuban on the event’s undercard, and says that a victory over the Olympic silver medalist will open up a title shot for him against current champ Michael Bisping.

When questioned whether that guarantee had come from the top UFC brass, “The All-American” reiterated his stance before calling Bisping out for attempting to schedule fights with “Welterweights and some more people that are retired”, referring to Nick Diaz and George St-Pierre, before calling for a potential title fight to be brought back to New York, the fighter’s home state.