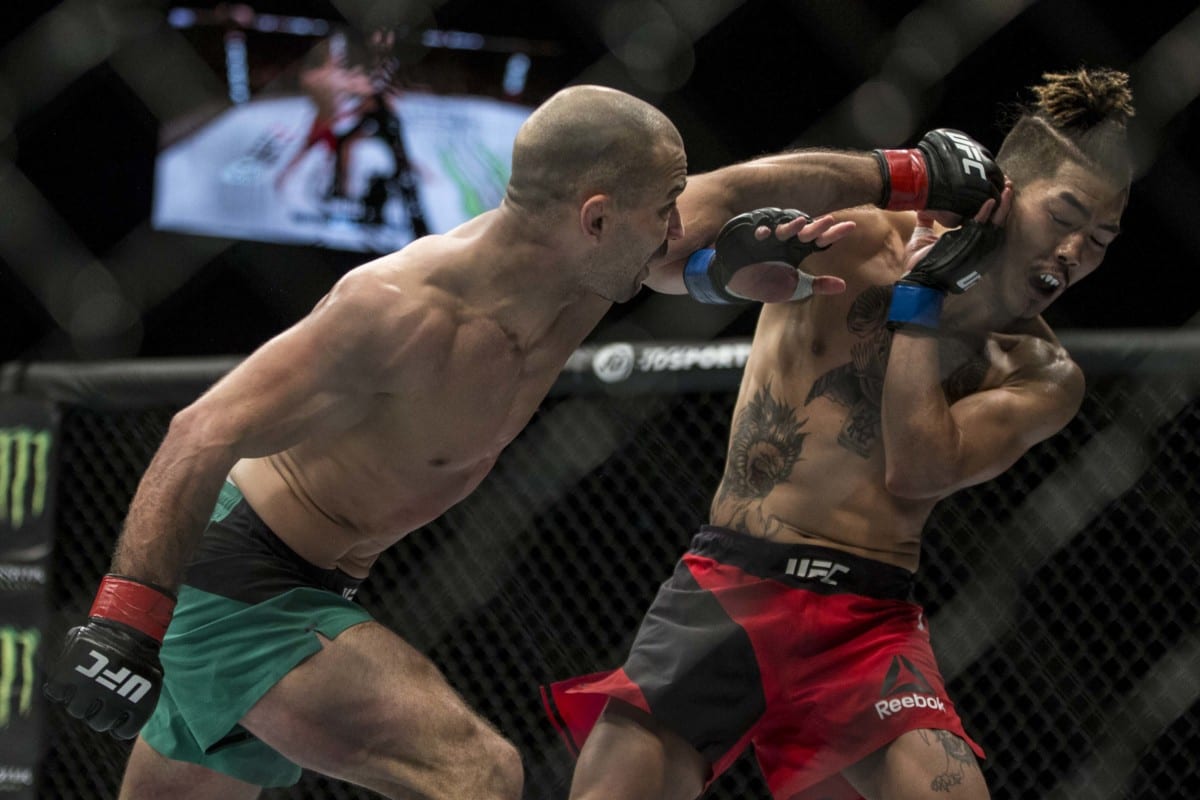 The UFC’s return to Belfast for the first time in nearly a decade was a successful one for the promotion.

Given that the previous three UFC events on the island of Ireland have all taken place in Dublin, it was perhaps telling that the company’s Dublin-heavy policy in recent years has resulted in the Belfast market not being as energised as it is in the Irish capital city and this was reflected in the couple of hundred empty seats scattered throughout the arena.

But, in what could be considered ‘mostly’ a sell-out, those in attendance certainly made their voices heard.

The biggest ovation of the night was reserved for Artem Lobov and he returned the favour by giving the best performance of his UFC career to date with a clear-cut decision victory over the highly-rated Teruto Ishihara and though The Russian Hammer’s performance was overlooked for a performance bonus, Lobov served notice that he has arrived in the UFC’s featherweight division.

Elsewhere on the card, Gegard Mousasi extracted revenge from Uriah Hall with a first round TKO of their main event bout, Stevie Ray outpointed fellow Brit Ross Pearson and there were also wins for Kyoji Horiguchi, Kevin Lee, the Welsh duo of Brett Johns and Jack Marshman and Justin Ledet (among others).

The following fighters were awarded a performance of the night bonus.