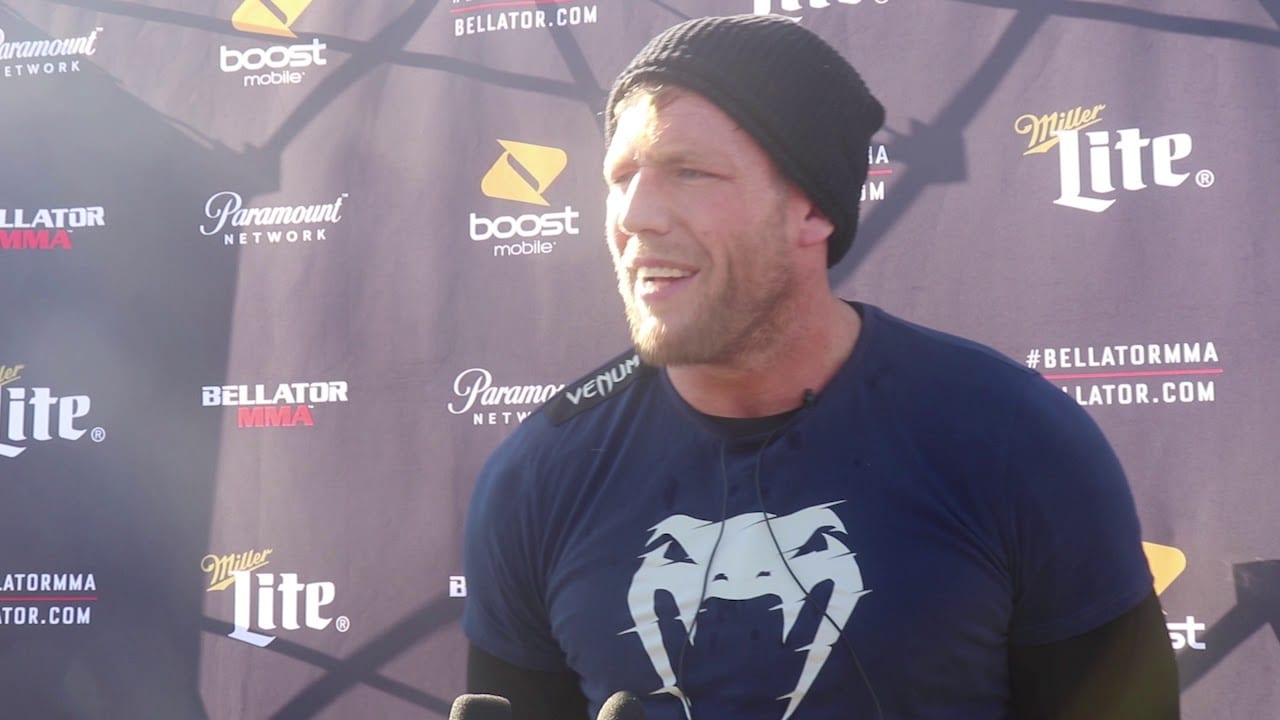 Another professional wrestler has entered the world of mixed martial arts, and for Jake Hager, it was a happy evening.

Hager defeated J.W. Kizern in the first round after using his wrestling background to take him to the ground and force the tap with an arm triangle. Unsurprisingly, Hager’s old friends back in the ‘WWE Universe’ were ecstatic to see their man win.

Check out some of the reactions: