For someone who likes to remain as active as possible, Donald Cerrone hasn’t… 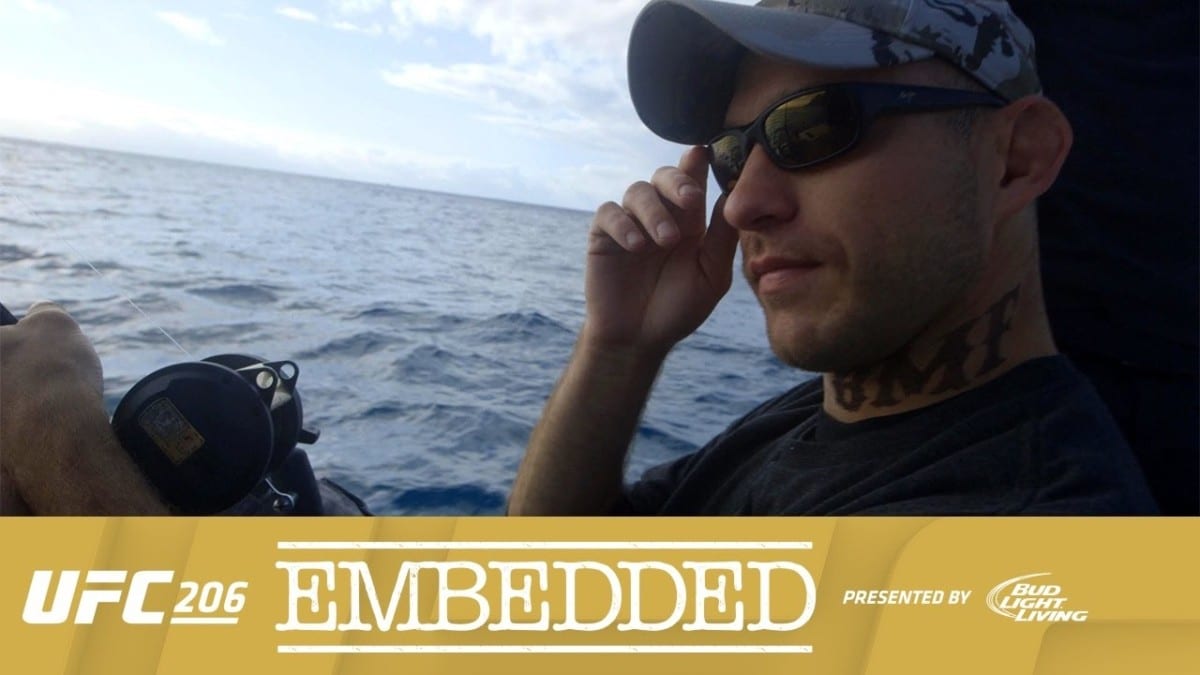 For someone who likes to remain as active as possible, Donald Cerrone hasn’t stepped into the cage since August — an age when it comes to Cowboy.

Cerrone was booked to face Kelvin Gastelum at UFC 205 last month, a fight which was pulled due to Gastelum’s inability to make weight, but the UFC moved quickly to re-book Cerrone and the result is a showdown with Matt Brown at UFC 206 this weekend in Toronto.

The bout between Cowboy and Brown has all the characteristics of being a crowd-friendly brawl between two of the welterweight division’s most aggressive fighters. Cerrone will be chasing his fourth successive win since moving to the 170-pound division, while Brown has his eye on his first win since defeating Tim Means at UFC 189 last year.

You can watch Cerrone and Brown undergo their first fight week preparations (as well as the same from main eventers Anthony Pettis and Max Holloway) in the first episode of UFC 206 Embedded below.