UFC 206 is official, though not exactly how it was advertised. The planned… 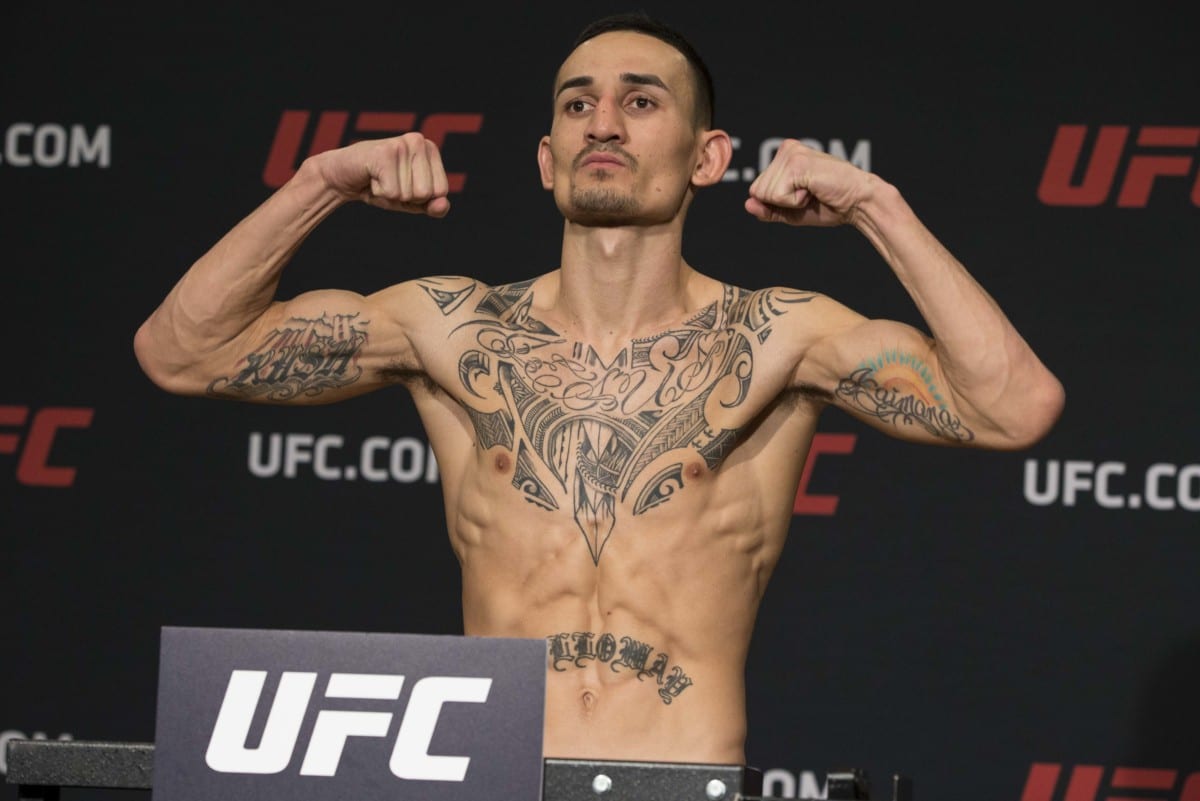 UFC 206 is official, though not exactly how it was advertised.

The planned interim featherweight title bout between Max Holloway and Anthony Pettis has been modified somewhat, after Pettis missed championship weight by a full three pounds. As well as Pettis, two other fighters — Valerie Letourneau and Rustam Khabilov — also missed weight, though all fights will go ahead as scheduled.

The main event between Holloway and Pettis will now be an interim featherweight title bout for Holloway only, after Pettis forfeited his opportunity to win the belt (as well as handing 20% of his purse to Holloway) as a result of being too heavy on the scales.

Watch the full weigh-ins below.