In just over a week’s time B.J Penn, one of the most legendary… 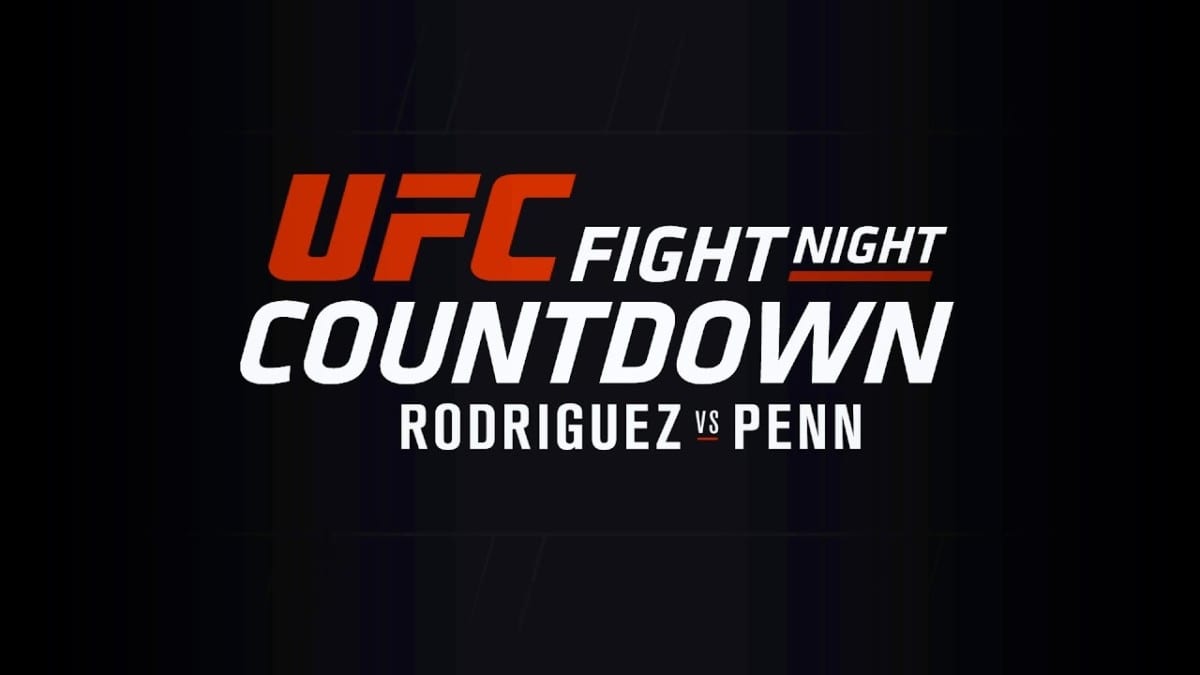 In just over a week’s time B.J Penn, one of the most legendary fighters to have ever stepped on the canvas inside the octagon, will return to the UFC for the first time since the summer of 2014 where he will take on Mexico’s human highlight reel Yair Rodriguez in the main event of UFC Fight Night 103 from Phoenix, Arizona.

Penn, who has fought everywhere from featherweight to heavyweight, is a former lightweight and welterweight world champion, and one of just three fighters (Randy Couture and Conor McGregor the others) to have claimed UFC titles across more than one weight class.

Penn’s comeback has been long-delayed, with bouts against Dennis Siver, Cole Miller and Ricardo Lamas all shelved for various reasons but his return to the featherweight fold is set for next Saturday where the UFC Hall of Famer will look to recapture some of the form that made him the most feared lightweight in the world when he held the gold between 2008 and 2010.

For Penn’s return the UFC have filmed an episode of their popular ‘Countdown’ series and you can see the trailer for that below.