At UFC 208, history will be made with the debut of the promotion’s… 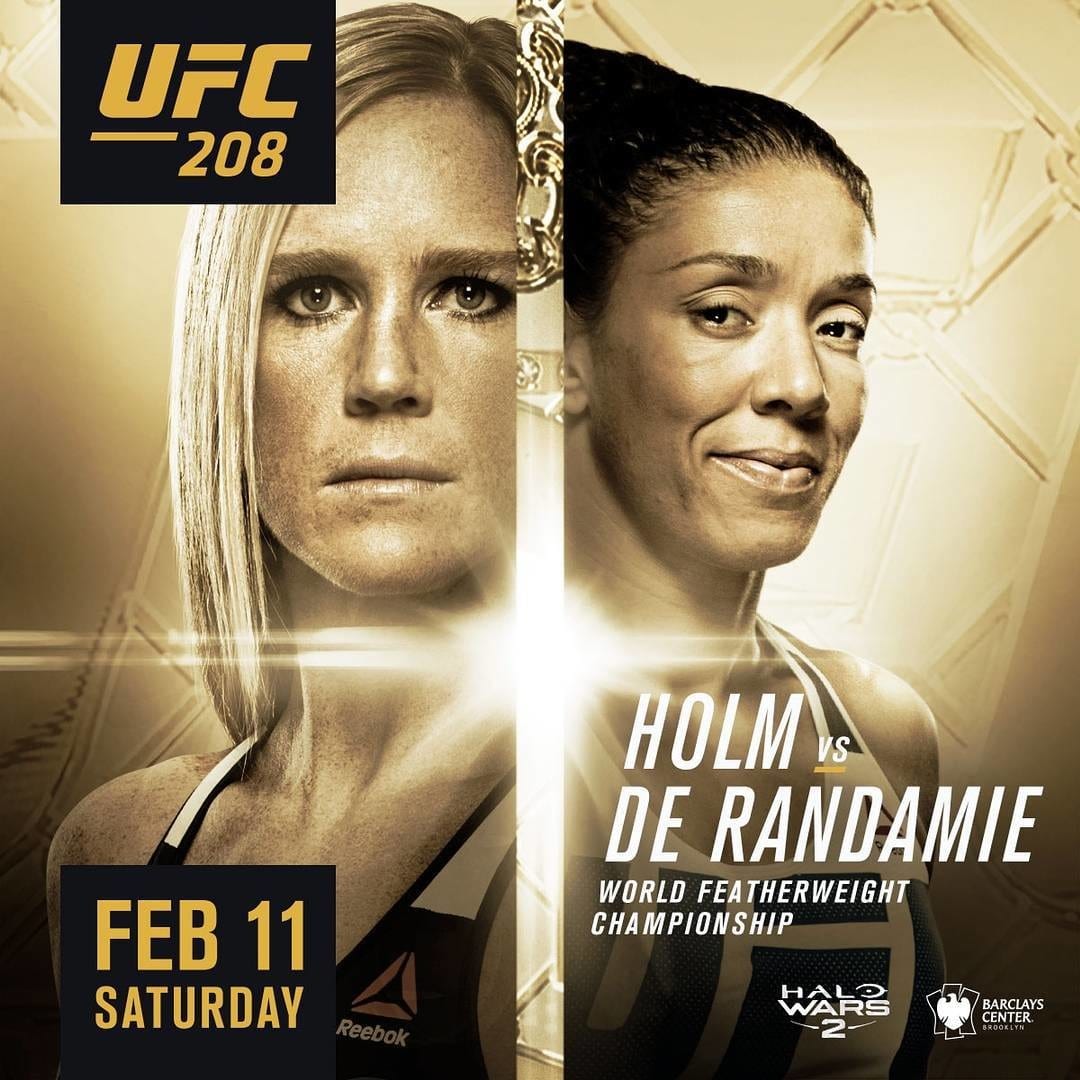 At UFC 208, history will be made with the debut of the promotion’s latest weight class — the women’s featherweight division. And to start it off, Holly Holm and Germaine de Randamie will face each other for the inaugural 145-pound title.

Holm, of course, is a former bantamweight champion and handed Ronda Rousey her first crushing defeat in December, 2015. In de Randamie, however, she faces a fellow phenomenal striker, and one who could well cause an upset and defeat the former champion.

Together, they make a meeting between two of the most well credentialed stand up strikers in UFC history.