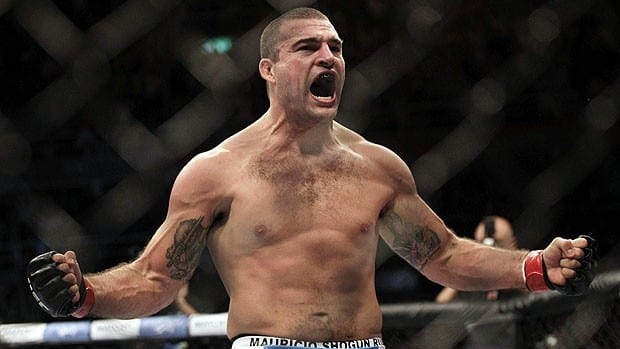 MMA legend Shogun Rua will be making his return to the Octagon against Gian Villante at UFC Fight Night 107, which takes place in Fortaleza, Ceara, Brazil on March 11.

Rua, who at one point seemed on the verge of retirement, currently rides a two fight win streak and seems to have found his spot in the light heavyweight division after defeating Antônio Rogério Nogueira and Corey Anderson.

It’s the first time since 2009 that the former light heavyweight champion has had two wins on the trot. Should he defeat Villante, it’ll mark his first trio of wins straight since 2007.

And as for Villante, he was last seen defeating Saparbek Safarov at UFC Albany in the fight of the night and has traded wins and losses over the last two years. Villante will find a marked different amount of support this time around, as he trades his hometown of New York for Rua’s native Brazil. It’s the fifth time in a row Rua has fought in Brazil.

UFC Fight Night 107 is headlined by Vitor Belfort and Kelvin Gastelum, and will be shown on Fox Sports 1.