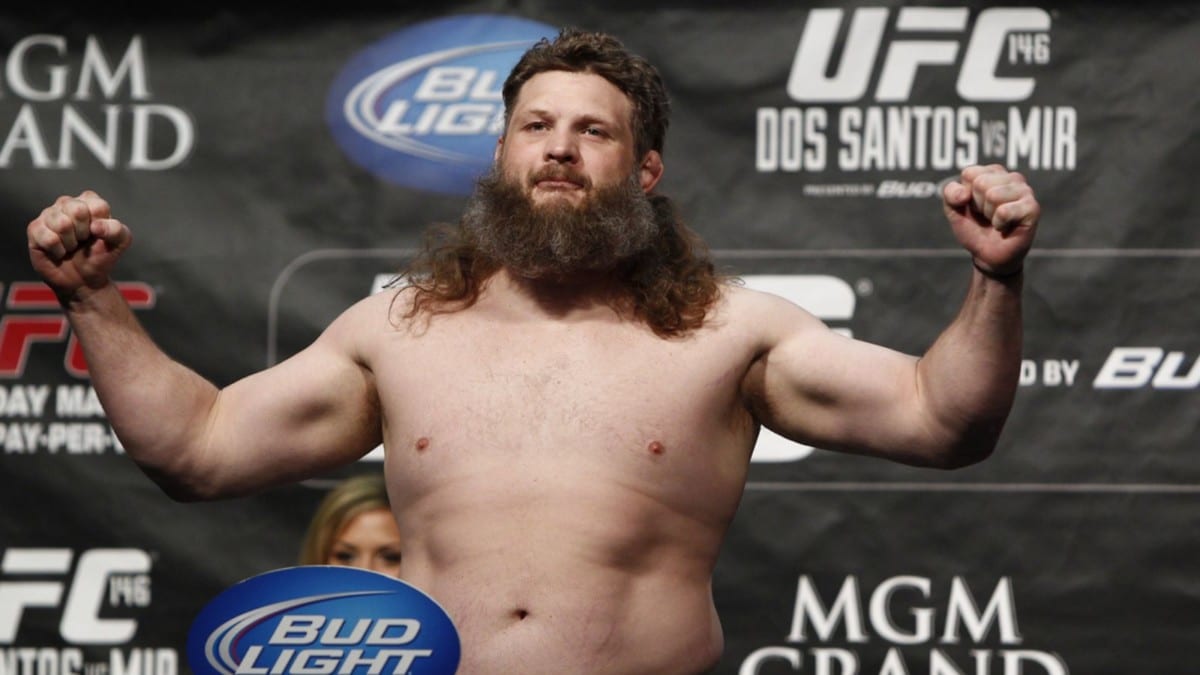 When Roy Nelson was suspended for nine months by a Brazilian commission for kicking referee ‘Big’ John McCarthy following a bout with Antonio Silva last month, it came with an odd caveat.

The ‘Brazilian Superior Justice Court of MMA’ as it’s titled, informed Nelson that the punishment would be reduced to just six months, should the heavyweight make a public apology to McCarthy.

Today, that apology came. Speaking to a group of reporters in Las Vegas, Nevada, Nelson read from a written statement.

“First I’d like to apologise to the fans who make our sport,” Nelson said. “To the Brazilian commission, John McCarthy and the rest of the world, my team and especially my family for my actions in my last fight.

“My actions were out of character. I have nothing against anyone, including John McCarthy. I recognise what I did was a mistake and I was wrong. I can’t apologise enough to John McCarthy, to the commission, and to MMA fans around the world. I can’t wait to get back into the Octagon to entertain the fans.”

As of yet, there is no confirmation from BSJCOMMA that his punishment has been altered.