Goddard has admitted he was at fault for failing to spot the illegal blow on Saturday night. 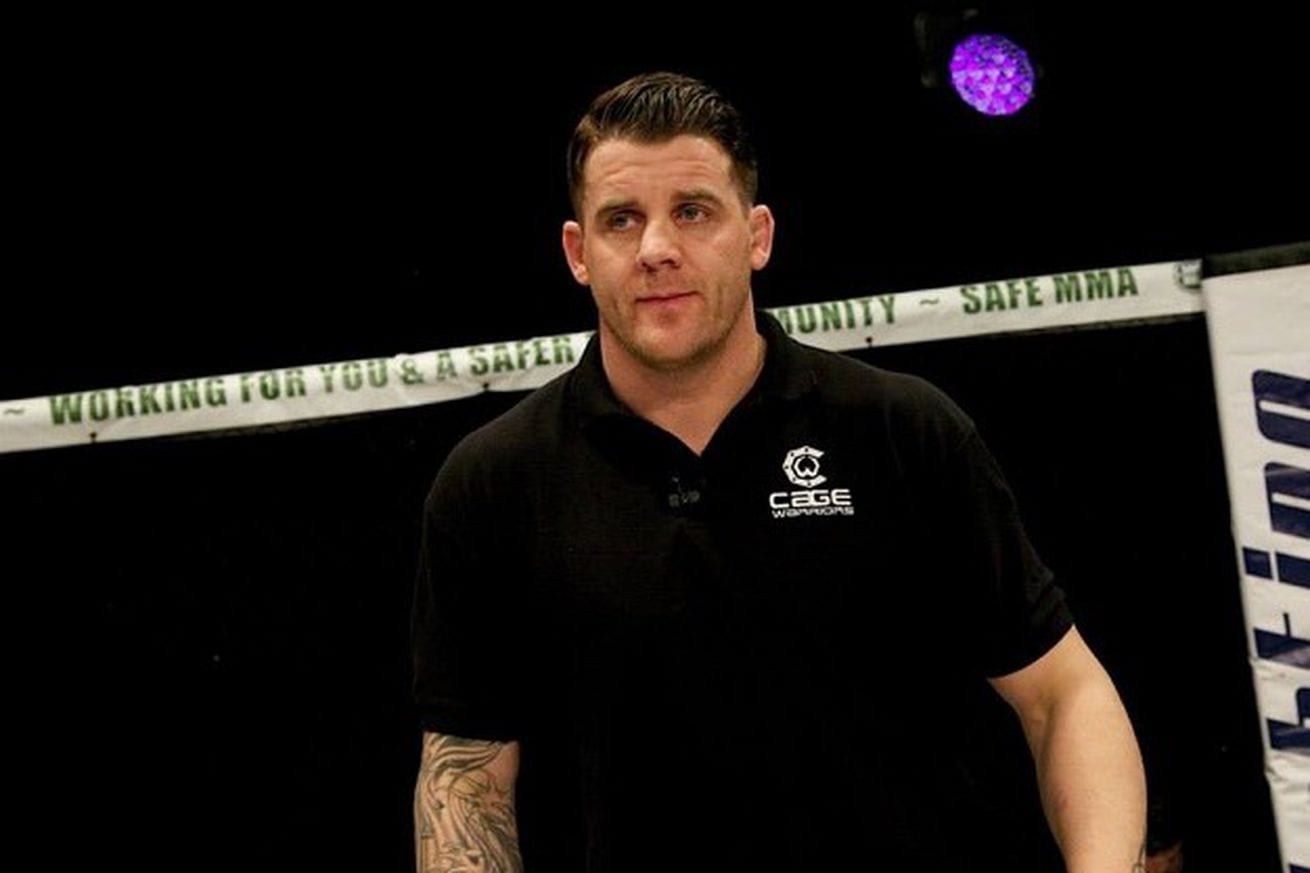 The third man in the cage for Saturday’s UFC heavyweight title rubber match between Stipe Miocic and Daniel Cormier, Marc Goddard, has issued an apology for failing to spot an accidental eye-poke which occurred midway through the fight and led to Cormier being treated for a torn cornea immediately after the fight.

Cormier told commentator Joe Rogan that he couldn’t see from his left eye after taking the blow which he said affected him for the remainder of the fight, an injury which left obvious swelling.

Goddard failed to stop the fight to allow Cormier time to recover from the accidental blow, deeming it (erroneously) as being damaged received after Miocic landed a legal strike. However, subsequent replays showed that it was, in fact, an eye-poke — and Goddard wasted little time in referencing the matter on social media following the fight.

“I practice what I preach & as a man I stand tall & head on,” he wrote on Twitter. “If you accept plaudits, then you must with mistakes, too, that’s proof that you are listening, honest, and implore improvement.

“Rough with the smooth, acceptance & ownership. Immediately after the fight when seeing the replay I apologised to Daniel Cormier & his team & I do so publicly & undeservedly for missing what I shouldn’t have. But I cannot call what I do not see. I don’t have replays & multiple angles, it’s a one shot take in real time. I cannot convey just how much I have both lived & loved this sport for the past 20 years. I truly appreciate all who understand.”