It’s the fans turn to break out the red panties, as McGregor and Dos Anjos booked to headline UFC 197 - MMA - TheMacLife
Press enter to begin your search
McGregorMMA

It’s the fans turn to break out the red panties, as McGregor and Dos Anjos booked to headline UFC 197 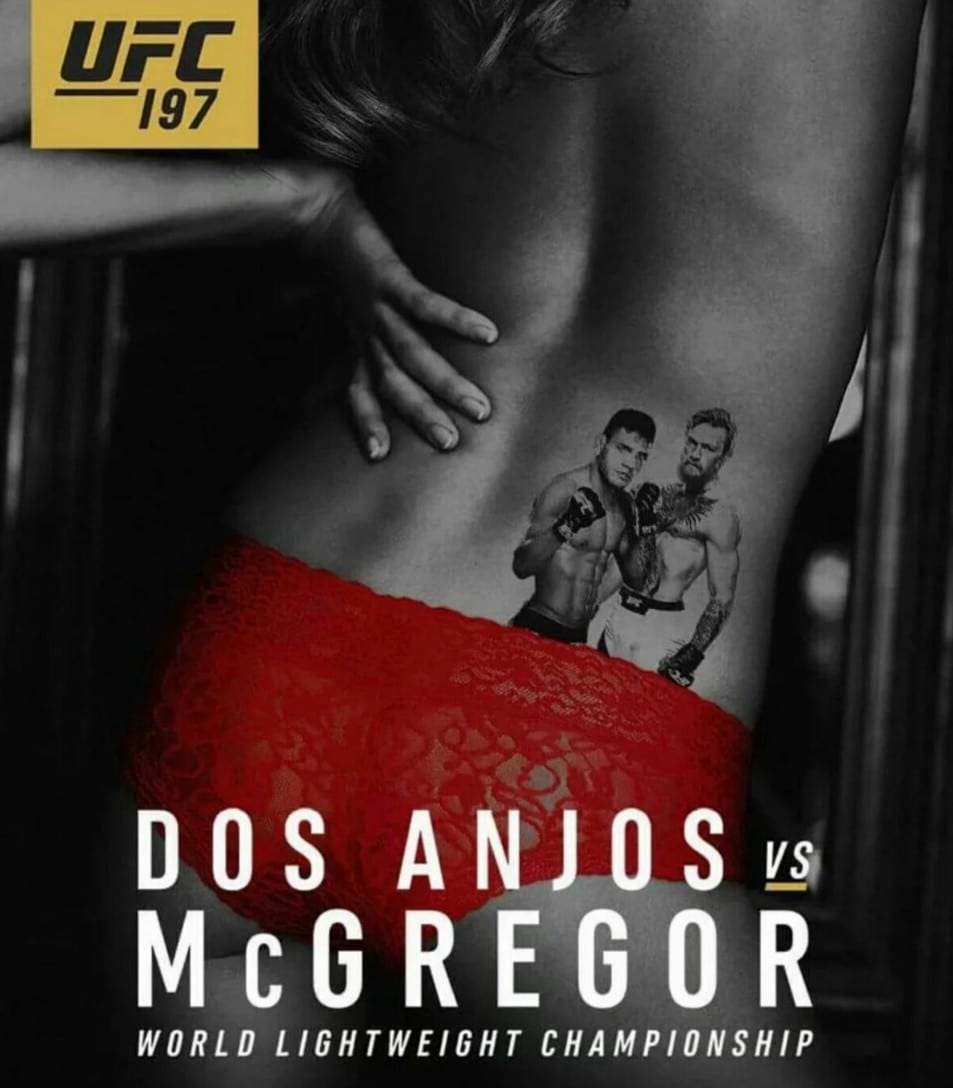 It has been just over two weeks when McGregor responded to a multitude of call outs following UFC on Fox event; when it seemed almost all the victors on the night attempted to instigate a future match-up against the newly crowned undisputed featherweight champion, regardless of weight.

“Line them up on their knees with their hands out. I want them to beg”

Well over the past couple of weeks names have been lined up and tossed around. Today however, it has been confirmed that McGregor’s next opponent will be in the lightweight division, against no other than the champion himself Raphael Dos Anjos, on March 5th, in Las Vegas.

The pair have met before at the now infamous Go Big press conference, where McGregor’s articulation of words and quick wit was on full display. McGregor likened a fight with him as the equivalent of winning the lottery; a fight with him is a “celebration” and if Dos Anjos were to fight him, his wife should “break out the red panties”to celebrate.

For those who missed this epic footage: