The proposed rematch between champion Daniel Cormier and Anthony Johnson is off. As… 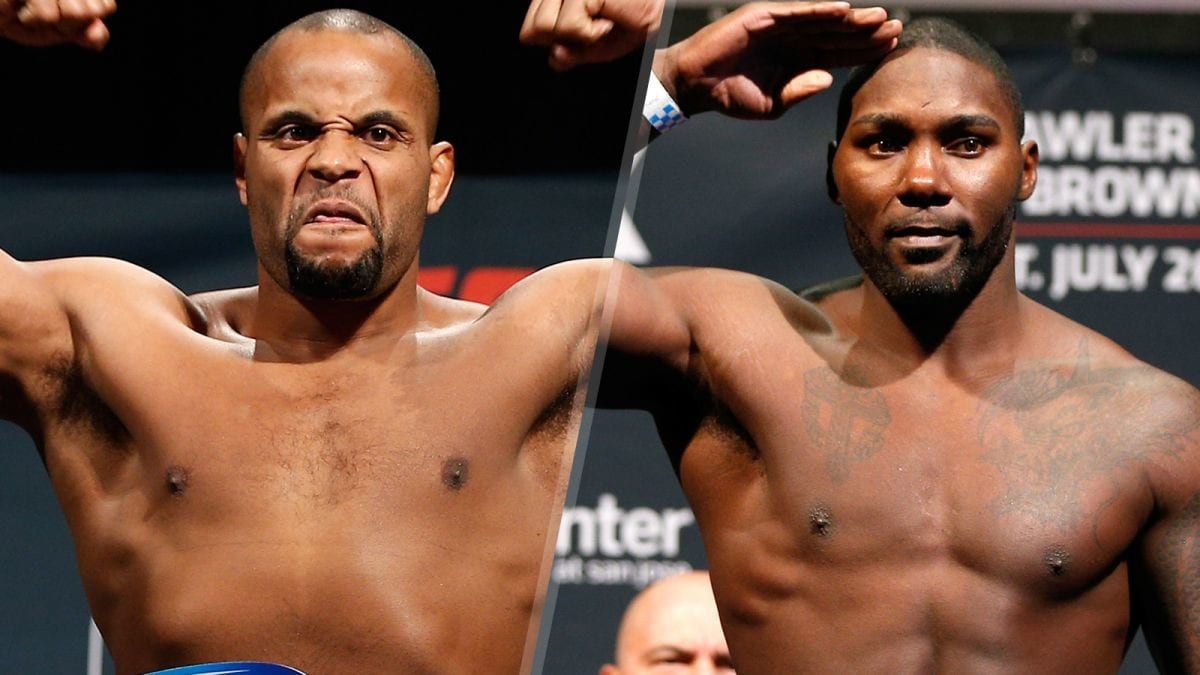 The proposed rematch between champion Daniel Cormier and Anthony Johnson is off.

As reported by Ariel Helwani of MMAFighting.com, who confirmed the news with various sources, an injury suffered by Daniel Cormier in preparation for the title bout with Johnson has ruled him out of the UFC 206, an event which takes place in Toronto, Canada on December 10th.

The UFC are seeking a replacement for Cormier and intend to keep Johnson on the card.

This is the second withdrawal from the card in recent days after Tim Kennedy confirmed that his bout with Rashad Evans had been pulled due to Evans’ inability to get a licence to compete from the Ontario commission.

It remains to be seen if the severity of Cormier’s injury would require the introduction of an interim title in the 205 pound division, particularly when Jon Jones was recently stripped of his interim light heavyweight title following his USADA violation prior to UFC 200.

This marks the second time this year that Cormier was pulled out of a UFC title bout after he withdrew from a bout with Jon Jones last April after suffering a foot injury in training.