UFC 207 is taking place on a Friday, and as such you might be… 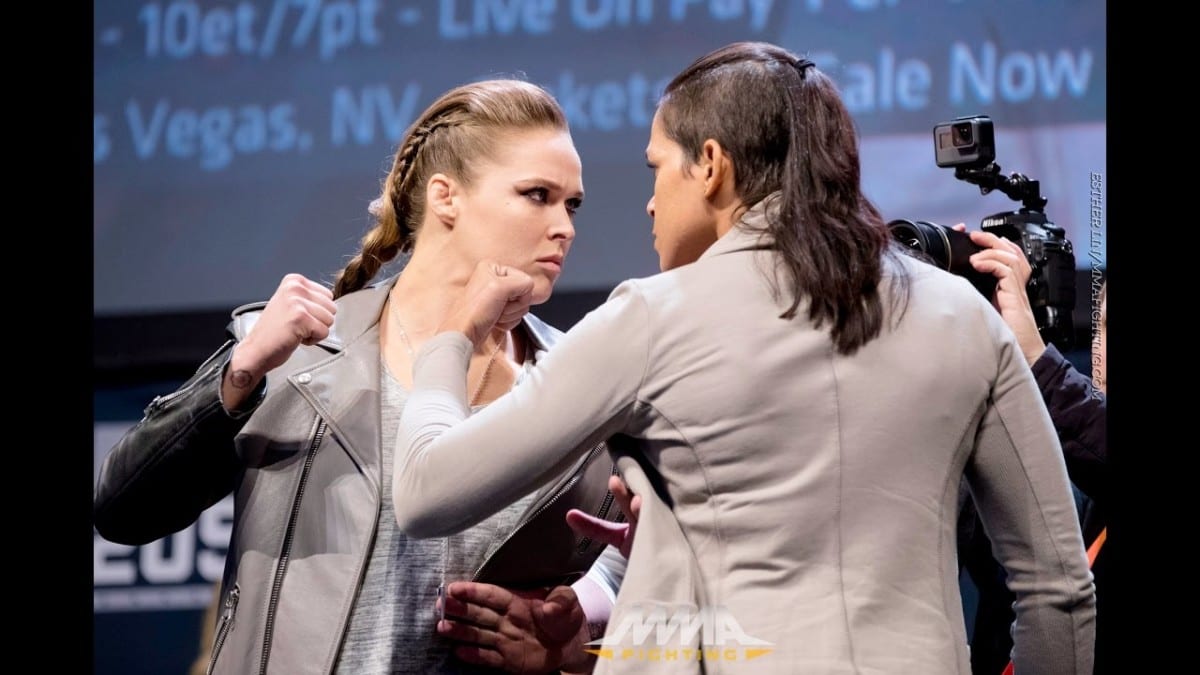 UFC 207 is taking place on a Friday, and as such you might be a bit unsure on how to catch the return of Ronda Rousey.

Well, we at TheMacLife.com have you covered.

The event, which takes place from the T-Mobile Arena in Las Vegas, Nevada has the early prelims available on UFC Fight Pass from 1 a.m. GMT time, which are then followed by the second round of prelims which are hosted on BT Sports 2. The main card will begin around 3 a.m.

If you want to wake yourself up early for the main event, Rousey and Nunes will probably be around 5 a.m.

UFC 207 is the last event for the UFC of the year, and plays host to the return of one of the sports biggest stars in Ronda Rousey.

She’ll be taking on Ronda Rousey in the main event as she attempts to reclaim her UFC bantamweight title, which she lost a year ago to Holly Holm.