Georges St-Pierre, Cain Velasquez and Donald Cerrone to be a part of “industry re-defining” announcement Wednesday
Press enter to begin your search
MMA

Georges St-Pierre, Cain Velasquez and Donald Cerrone to be a part of “industry re-defining” announcement Wednesday 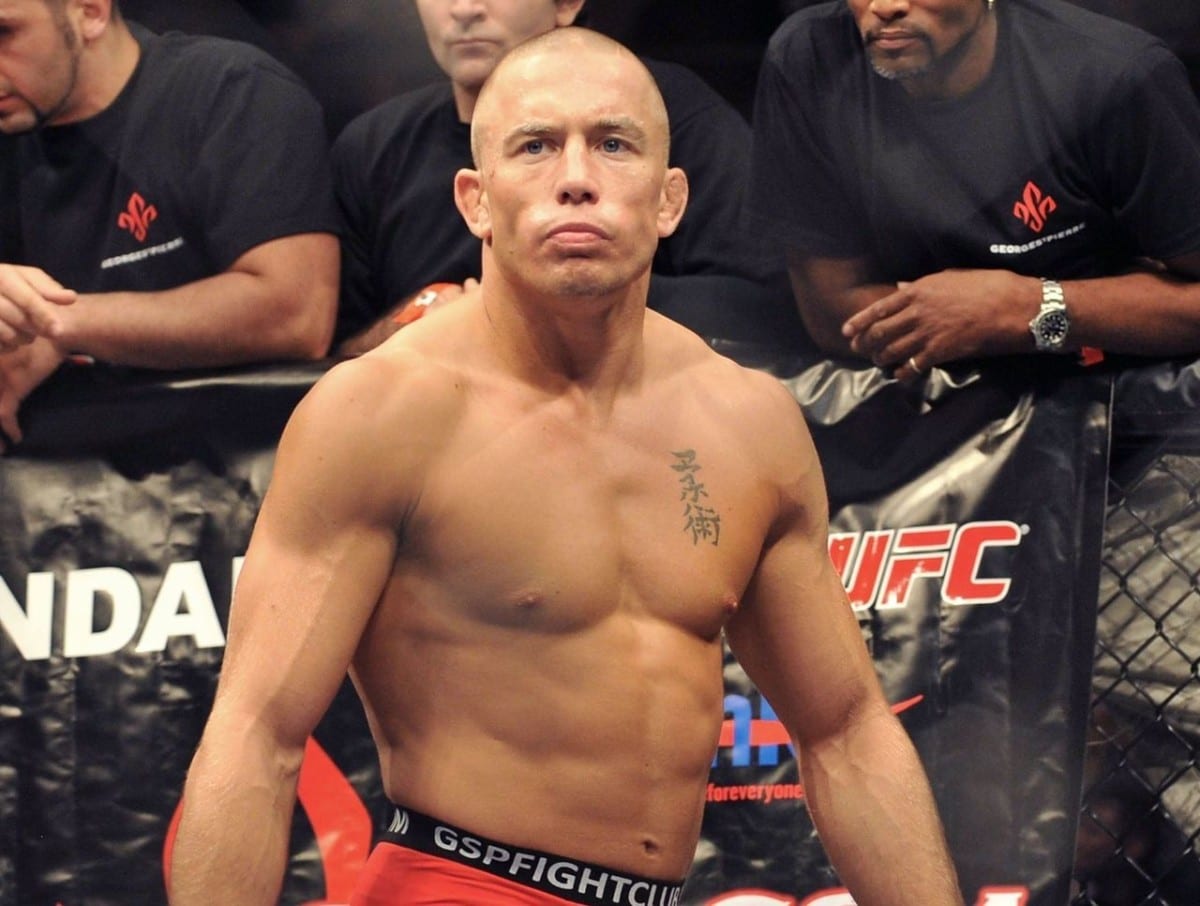 Something big is about to be announced in the world of mixed martial arts.

According to a press release sent on on Monday, a group of high-profile MMA names will be involved in a media conference call on Wednesday, where they will supposedly be making an “industry re-defining” announcement.

While there are no concrete details on what the announcement will be, many are pointing to recent reports of that a group of ex and current fighters will be joining up and being the basis to form a union around.