On February 11th next, the newest UFC champion will be crowned when Dutch… 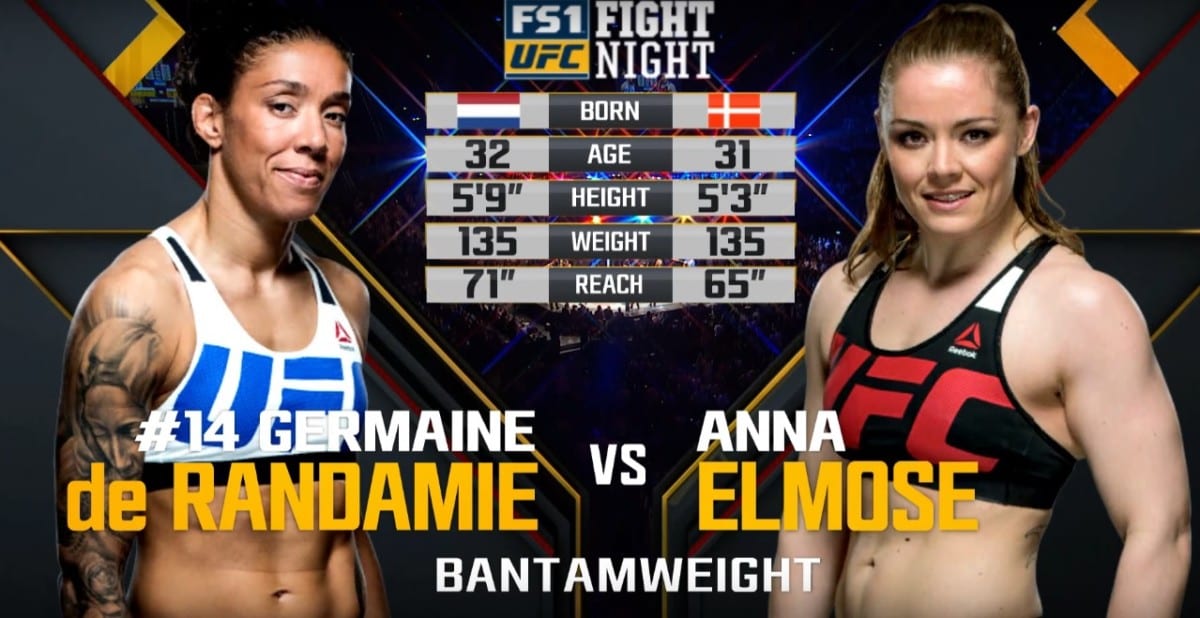 On February 11th next, the newest UFC champion will be crowned when Dutch kickboxing standout Germaine de Randamie meets Holly Holm to decide who will bring home the first ever UFC women’s featherweight championship.

The meeting of de Randamie and Holm is a bout between two of the most high level strikers in the UFC. de Randamie, holder of an undefeated 37-0 record in kickboxing, will trade leather with former women’s bantamweight titleholder Holm who herself boasts an impressive 33-2 professional boxing record and the clash of striking styles between the two makes for an incredibly interesting match-up.

Last May, de Randamie recorded the biggest win of her mixed martial arts career when she outgunned Denmark’s Anna Elmose in her home country of the Netherlands — a performance which obviously etched itself into the minds of UFC matchmakers who have placed her in the most high profile bout of her career as a result.

While Holm is the bigger name, de Randamie possesses all the necessary traits to be able to crown another European UFC champion — and you can see for yourself exactly why in the video below.