Finally: No more changes needed for UFC 200 after some close calls during weigh-ins
Press enter to begin your search
MMA

Finally: No more changes needed for UFC 200 after some close calls during weigh-ins

Well, we made it. Just. All the fighters for UFC 200 officially weighed… 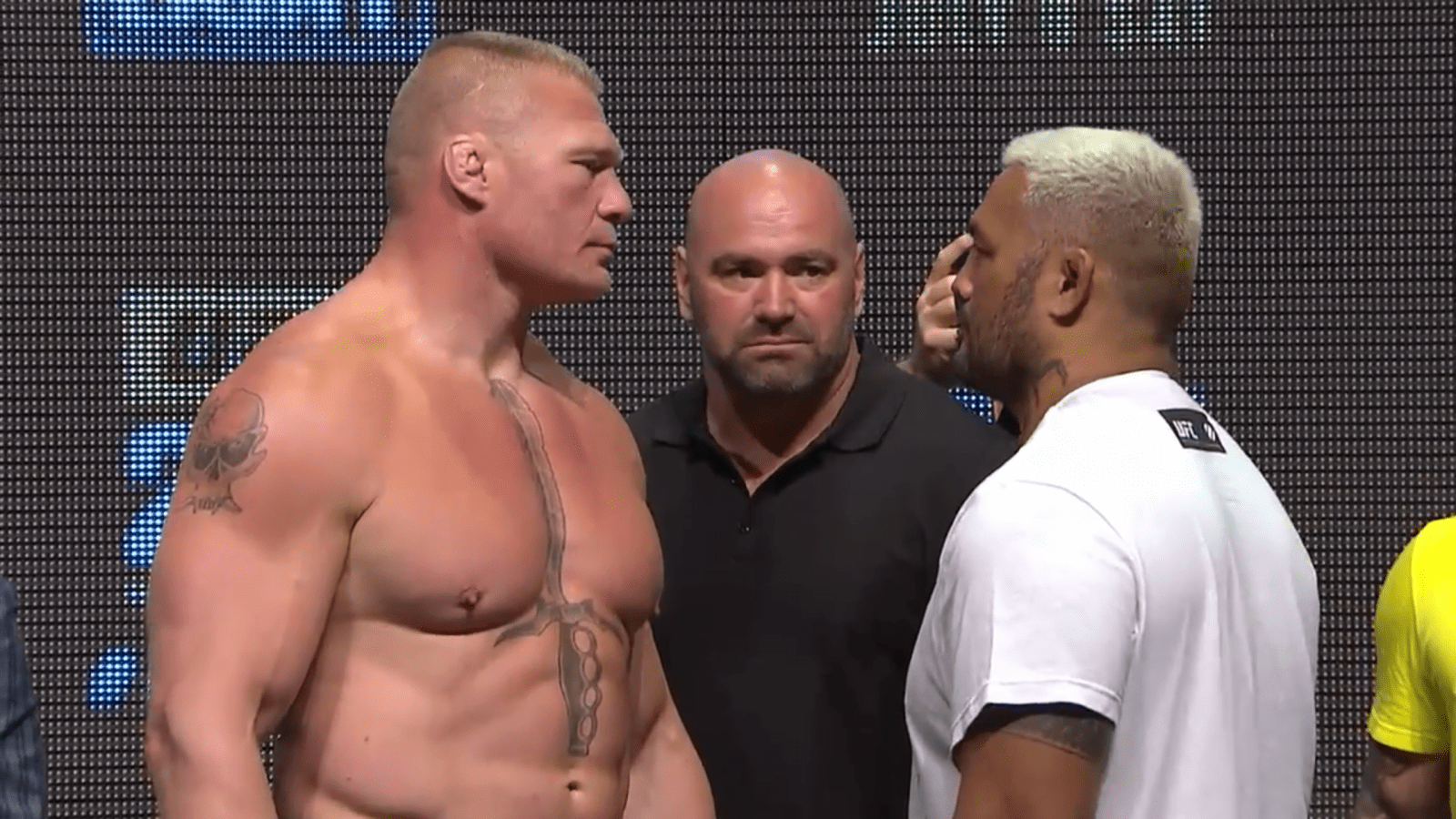 All the fighters for UFC 200 officially weighed in at 10 a.m. (PT) this morning, but for a moment it looked like Saturday’s card was going to get yet another change.

Firstly, Johny Hendricks missed weight, reaffirming his issues with making the required 170lbs to fight at welterweight. Hendricks garnered attention for his pulling out of a UFC 192 fight with Tyron Woodley after his kidneys began to shut down during a particularly ineffective weight cut.

That was October of last year, and even then there were calls for him to move up to the middleweight division. With this failure to shred the pounds, it’s likely the UFC are going to be putting a foot down.

Due to his missing weight, Hendricks will give up 20% of his fight purse to Kelvin Gastelum.

Daniel Cormier (who also required the total shred of clothes), made weight at 206lbs, just over seven pounds heavier than his late notice opponent Anderson Silva, who came in on two days notice.

The most dramatic affair of all, however, was reserved for the main event.

With one minute to spare before the 10 o’clock cut off point, womens bantamweight champion Miesha Tate made weight at 134.5lbs, requiring a towel. Had she not weighed in before 10, her bout with Amanda Nunes would have been removed from the card. Had she weighed over 135lbs, the fight would then have become a non-title affair.

No word on how Dana White’s nerves are holding up as of yet.

The official weights for all fighters are as follows: