With the announcement of the Mixed Martial Arts Athlete Association today, the sport of… 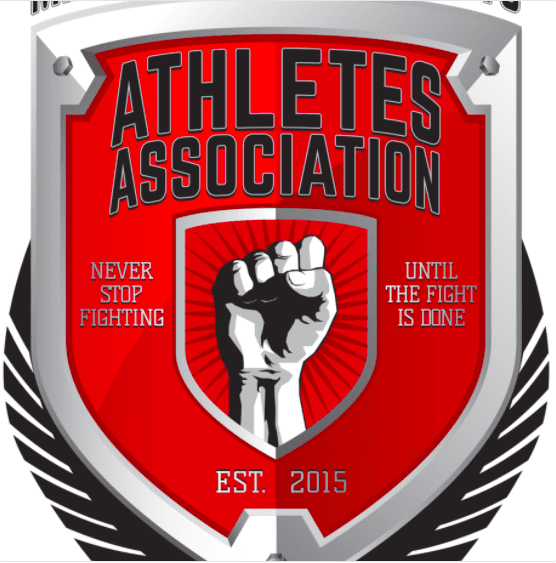 With the announcement of the Mixed Martial Arts Athlete Association today, the sport of MMA — particularly regarding the UFC — got very interesting.

While the media call was not made public, various fighters managed to find themselves listening and reacted on social media.

Here are some of those reactions:

Damn. These stupid fighters getting hosed!! Wait a second, that's right I got 5k for the fight with Forrest https://t.co/ggEp62BcRg

Did they reach out to any female fighters

Lol if Bjorn rebney is in, I'm out. He was the most anti-fighter promoter I ever met. Contract worse than … https://t.co/LnfCPdjqQN

@arielhelwani The Double M, Triple A or "Mmmmmmaaaaaaaaaa!"

I'll only believe Rebney's intentions are good if he doesn't get anything out of this other than righting all the wrongs he committed. #no$$

@Cowboycerrone @TimKennedyMMA would love to speak with you guys soon to iron out through some details and answer some questions I may have.

For sure…. all the guys on that panel deserve every fighters respect. Regardless of what comes from it. #UFC #MMA https://t.co/eZncW6ZRJr

I'm listening in on THE conference call right now, fighters in support of each other and their rights is awesome. @TimKennedyMMA