Fans Poll: Should Jon Jones have been given this opportunity in the first place?
Press enter to begin your search
MMA

Fans Poll: Should Jon Jones have been given this opportunity in the first place?

The story that has shocked the MMA community, Former undisputed light heavyweight champion… 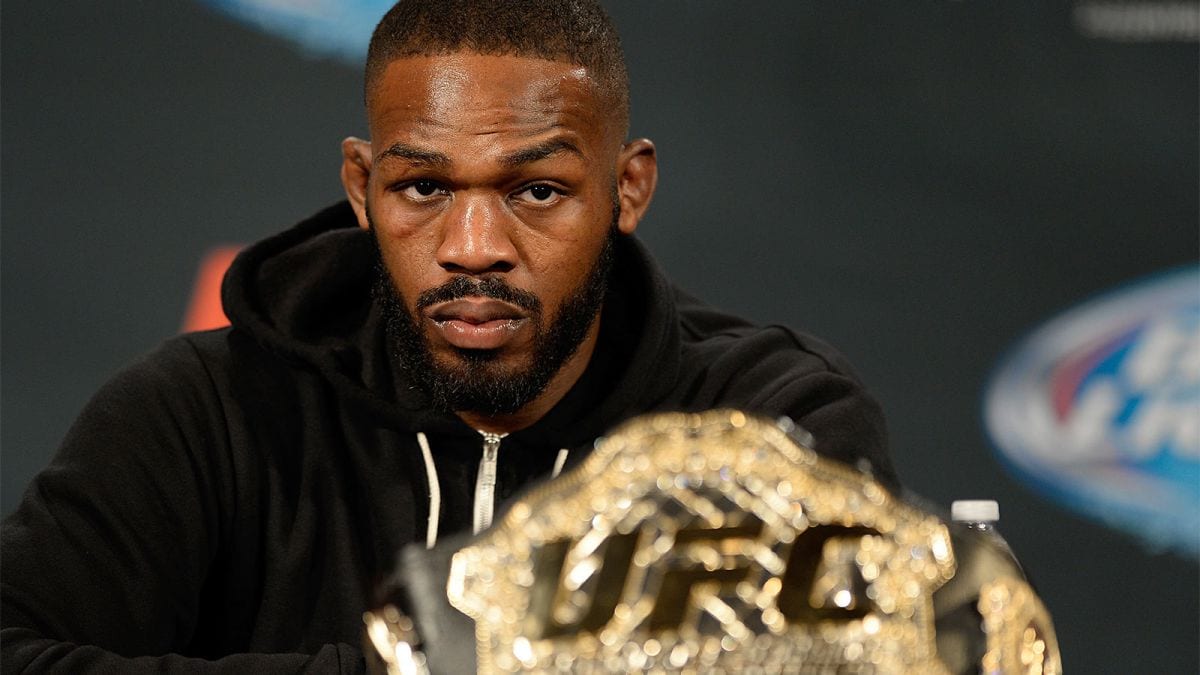 Jones has had a turbulent few years in his personal life and really seemed to be struggling with his demons. This has to make you wonder did the UFC make a mistake putting a man who obviously has a self destructive nature, at the top of the so called biggest UFC card of all time.

During a live discussion on Facebook, MMA reporter Ariel Helwani stated that, even though they won’t admit it, the UFC must now realise that it was a mistake to take Conor McGregor off UFC 200.

In another tweet he pointed to a subtle irony that both McGregor and Diaz will make an appearance at the UFC 202 press conference Today July 7th.

In a strange bit of irony, Conor McGregor and Nate Diaz, the original UFC 200 main event, will take part in their own presser tomorrow.

Will UFC 200 be seen as the biggest event of all time, or will it be seen as a what if? Only time will tell.

Have your say and vote below